Another one bites the dust... 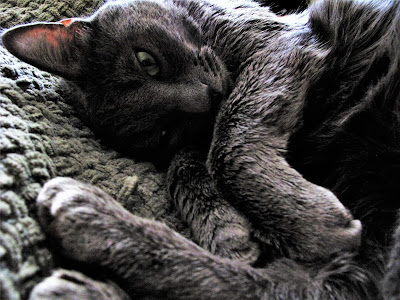 "There is no chaos, everyone wants to work at the White House !"

That was Donald Trump on Monday.

In the 413 days of his presidency (and I use the term loosely)
A lot of people have disappeared from the White House.

Now with the dismissal of Andrew McCabe, another one bites the dust!

So, a lot less people working for us. Us being the citizens of the country.
Remember this is why we pay taxes. It's actually not just so Donald can go to his golf club and play golf all the time.


Rumor has it ( or maybe it's Alex Jones ) when Obama was in office, Christianity was under attack and we couldn't even say Merry Christmas
Everyone was getting abortions whether they were pregnant or not. Men, woman and children!
They came and took all the guns which is a little weird...how did they pull off all those mass shootings then?
Oh right...guns don't kill  people.

Maybe it was all because there were just too many people working for the government.

So perhaps Donald and his immediate family is just what we need.

No governing, no experience  no plan.

Ya, that should work out just fine...

Oh and if I were you Jeff Sessions I'd watch my back.

The clock is ticking...