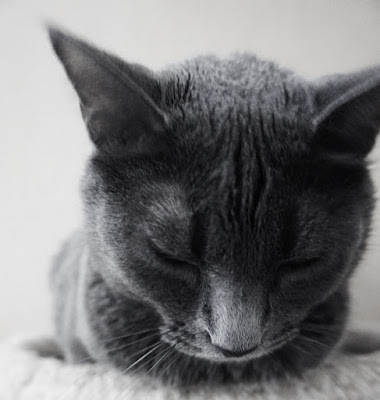 This astounding woman was an inspiration and lent her voice to life's sound track for millions of young women growing up in the 60's and 70's.

With songs like Respect which was originally written for a male singer, but Miss Aretha took it and made it her own and  made it a battle cry for all women.

She sang for kings and queens and presidents.

George H.W. Bush gave her the highest award available to citizen's of the United States, the Presidential Medal of Freedom.


Her music and her life will be remembered forever... 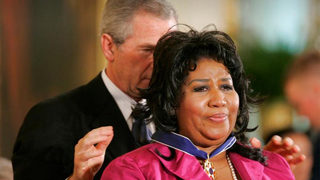 Have a wonderful and musical weekend!