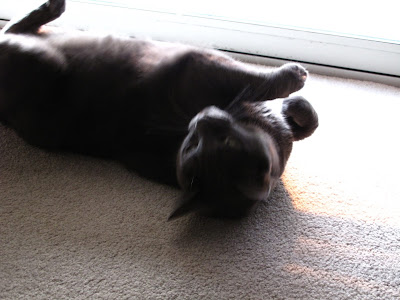 Donald Trump wishes he were the richest man in the world, ( we couldn't possibly know because he won't show anyone his tax returns, but hey...)

Then there is all that debt.

He tries in vain to convince anyone who will listen that he is indeed the richest, the smartest and the very best business man that ever lived.

But then there are all those pesky little bankruptcy's and failed and repossessed businesses and real estate.

He wants us to believe that he has the best people, (who are all under indictment and have plead guilty.)

Never have we had someone in the White House who disrespect's and embarrasses the office of the presidency as this man does.

Not just for now but for future generation's.

Never have we had a president who has embraced political censorship to the extent and lengths as Mr. Trump.

With his war on the media and anything or anyone else who disagrees with him.

This November it's not just democracy that's on the ballet, it's also freedom.

I know it's less than 10 weeks away. But It's not to early to start sounding the alarm.

Using the powers of the office of President of the United States, Richard M. Nixon, in violation of his constitutional oath faithfully to execute the office of President of the United States and, to the best of his ability, preserve, protect, and defend the Constitution of the United States, and in disregard of his constitutional duty to take care that the laws be faithfully executed, has repeatedly engaged in conduct violating the constitutional rights of citizens, impairing the due and proper administration of justice and the conduct of lawful inquiries, or contravening the laws governing agencies of the executive branch and the purposed of these agencies.
This conduct has included one or more of the following:
In all of this, Richard M. Nixon has acted in a manner contrary to his trust as President and subversive of constitutional government, to the great prejudice of the cause of law and justice and to the manifest injury of the people of the United States.
Wherefore Richard M. Nixon, by such conduct, warrants impeachment and trial, and removal from office.
Adopted 28-10 by the Committee on the Judiciary of the House of Representatives.