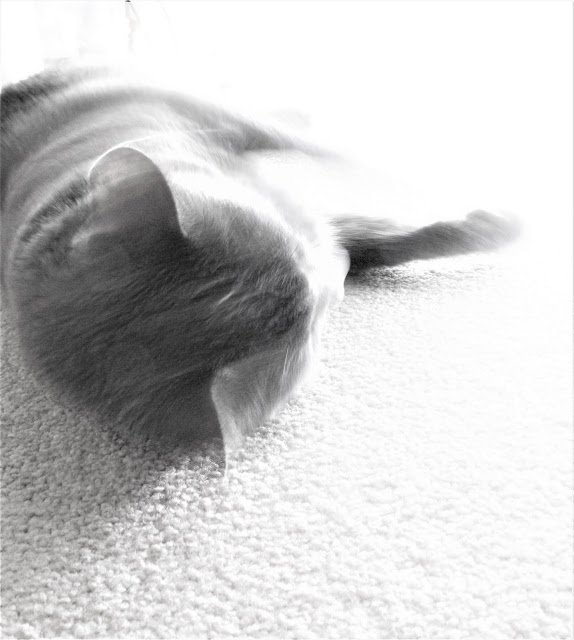 “I know this. More people died at the Capitol of the United States than in Benghazi,” Racine said, referring to the 2012 attacks on U.S. facilities in the eastern Libyan city. “Donald Trump Jr., Rudy Giuliani and even the president of the United States were calling on their supporters and hate groups to go to the Capitol and, in Rudy Giuliani’s words, exercise combat justice. We’re going to investigate not only those mobsters but those who incited the violence.”

Let's hope they do.

Let's hope no one talks about how now we just need to move forward to heal.

If we hold no one accountable, if we do not punish the perpetrators and instigators of these horrendous events they will be even more embolden.

But more importantly we will become complicit in the very acts we are denouncing. 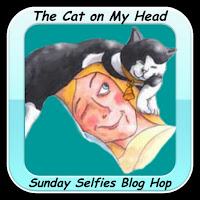