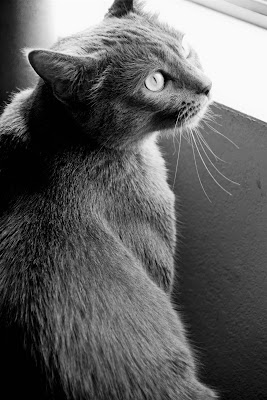 Oh boy!
It's our first Christmas present of the year...
Let's all say thank you to Donald Trump and the republican party!

The phrase death and taxes is usually attributed to Benjamin Franklin, who wrote in a 1789 letter that “Our new Constitution is now established, and has an appearance that promises permanency; but in this world nothing can be said to be certain, except death and taxes.

In the early hours of the morning the Republicans pushed through their tax bill.

Never mind that the bill looked like a mish mashed word salad with scribbled unintelligible bits and pieces in the margins and is 400 pages long. And that no one including those who voted for it had any time to read it.so no one actually knows for sure what is in it.. 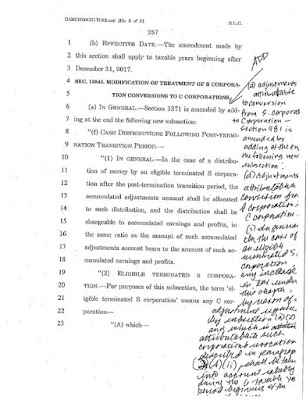 But with some nifty two stepping Mitch McConnell was able to persuade republicans to fall in line.

Here are some things we do know about the bill.

In an already devastated Puerto Rico, the bill hikes the export tax. Because Puerto Rico isn't having enough trouble.

The bill will increase the deficit by over a Trillion with a T, dollars.

Students will have a much harder time affording a higher education.

Oh and by the way...
multi billion dollar corporations and the rich will do just fine.

That includes Donald Trump even though he vehemently denies it.

Their taxes were slashed so, there's that.

Like the Beatles wrote in the song Tax man ;

This tax bill will in essence be the death of an already critically wounded middle class.
But the rich get richer and if we all wait long enough it will somehow magically trickle down,...

So, merry Christmas or if you are so inclined, happy holidays...
What a wonderful gift!

We are part of The Cat On My Head blog hop!