A little thing called the Constitution... 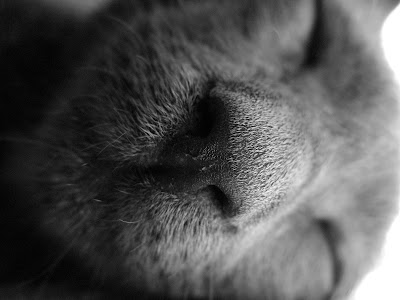 There was the SCOTUS Hobby Lobby ruling.

And the ruling for the Little Sister's of the poor, case,

Not to mention the ruling for the bakery that didn't feel it had to make a cake for a gay couple because it was an infringement on their freedom of religion.

So what the heck happened yesterday!????

In a 5-4 ruling the Supreme Court decided that freedom of religion only applies to Christian's?

All other religions be damned?

I'm so glad that our courts, including the highest court in the land, are above being political.

In my humble little kitty opinion The Supreme Court is looking anything but supreme today.