WHY DOESN'T HE JUST STOP TALKING?

﻿
﻿
﻿
We were hoping that we wouldn't even have to address this issue. We were hoping he would just fade away like all the other unimportant and momentarily nonsensical whimsy that makes its way into the media these days. He would run his course and some other shiny object would replace him.
But we did not take into account the whole reality TV mentality that a large portion of the population has become addicted to.
Unfortunately we have become a nation and society who want to be entertained as opposed to being informed;
Ignorance Is Bliss Ignorance
And so, be careful what you wish for... 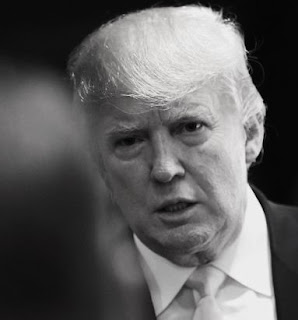 ﻿
because if he gets his foot in the door, you can't just change the channel! 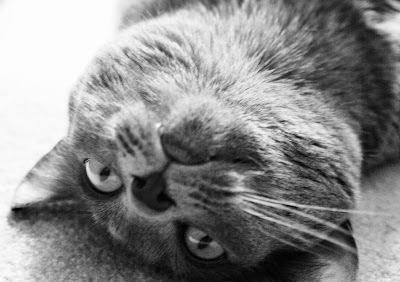 
Many are familiar with the story of the Pied Piper Of Hamelin. Few realize however that the story is based on actual events.

For those unfamiliar with the tale it is set in 1284 in the town of Hamelin, Lower Saxony, Germany.
The town was facing a rat infestation and a piper dressed in a coat of many colors appeared. This piper promised to rid the town of the rats in return for payment to which the towns people agreed. Although the piper got rid of the rats, the people of Hamelin reneged on their promise to pay him.
The furious piper left, vowing revenge.

On July 26th of that year, the piper returned and this time led the towns children away, never to be seen again.

Never the less one or two of the children where left behind, depending on which version of the story you hear, one of them was lame, one was blind and one simply could not hear the music.

The earliest known record of this story is from the town of Hamelin itself depicted in a stained glass window created for the church of Hamelin which dates to around 1300AD. Although it was destroyed in 1660, several written accounts have survived. The oldest of which states that in the year 1284 on the day of Saints Paul and John, on July 26th a piper clothed in many colors, 130 born of Hamelin were seduced and lost at a place of execution near the koppen.
The supposed street where the children were last seen is today called Bungelosenstrasse (street without drums), as no one is allowed to play music or dance there.

It is said that the rats were absent from earlier accounts of the story and were only added in the mid 16th century but sources do not speak of a plague of rats.
If the children's disappearance was not the case of revenge then what was the cause?
There have been numerous theories to explain what happened...

You can check out more on the historical aspects of the story at; http://www.examiner.com/article/the-pied-piper-of-hamelin-the-facts-behind-the-fairy-tale 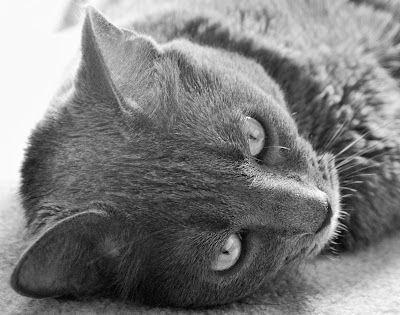 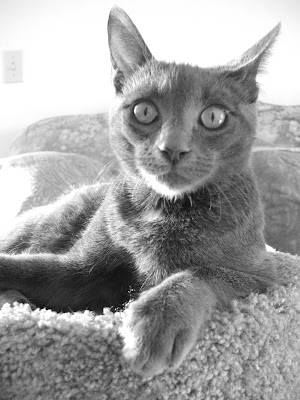 OK, we know...humans really don't like change. Change is hard. Change is uncomfortable and can be downright scary...but here's the thing; to evolve you must have change and we would like to take this opportunity to acknowledge a few people who boldly made changes this week.

Perhaps it won't be too long before the rest of the country catches up...

First up, a civics lesson courtesy of School House Rock on how a bill becomes law;
https://www.youtube.com/watch?v=tyeJ55o3El0

Next a big Fuzzy Hug to Nikki Haley for signing this particular bill; http://www.nbcnews.com/storyline/confederate-flag-furor/gov-haley-sign-bill-removing-confederate-flag-n389231


And last a giant  Kitty Kiss to State representative Jenny Horne for this impassioned speech to her colleges prior to the bill being passed; http://www.cnn.com/2015/07/09/us/south-carolina-jenny-horne-speech/index.html

We congratulate South Carolina for showing us all how it's done! 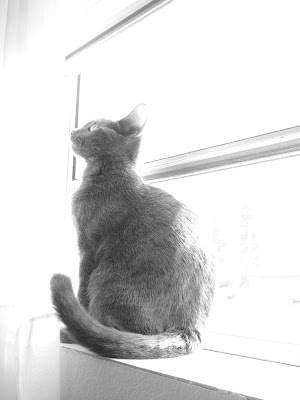 Well, it was a very stressful weekend what with all the binging and the banging and the booming! But some how I did survive it all.

We here at It's Noodle hope you had a spectacular fourth of July.


And after a weekend of noise and excitement, we would like to give a great big fuzzy hug to the Dali Lama on his 80th birthday! Below you can find a link to lessons we can learn from him...
http://www.huffingtonpost.com/2015/07/06/dalai-lama-birthday-lessons_n_7697616.html?utm_hp_ref=world&ir=WorldPost 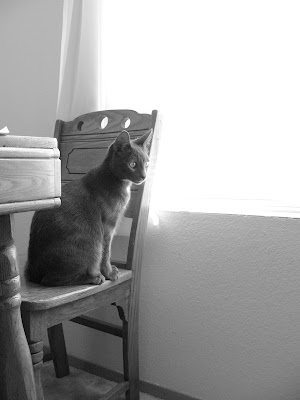 Just sitting and thinking...
Have a wonderful Wednesday!
Noodle and crew﻿
Posted by Noodle Cat at 8:28:00 AM 12 comments: