Quintessential Barbie or the dead squirrel in the room... 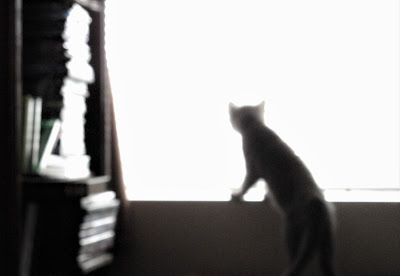 When I was seven, my friends and I were walking home from school one day when we came upon a dead squirrel.
None of us had any experience what so ever with death.
But there lay the squirrel at the base of the big cherry tree right in from of my grandmother's house.
I can still picture the scene in my head, 5 seven year old's gathered in a circle around a dead animal.
We decided to give it a proper burial in the back yard thus began the search for a coffin.

We descended upon my bedroom looking for some type of box in which to put the remains of said squirrel prior to it's burial.
That's when I spotted my Barbie Doll.
The doll was a prized possession and as such I was extremely careful to always put her back in the box in which she came every time I played with her.

Now I was debating using her box to bury a squirrel.
In the end the squirrel won.
And was laid to rest in Barbie's box.

That's what I used to think about when anyone mentioned Barbie Dolls.

Now consciously or subconsciously the only thing that comes to mind when I hear Barbie Doll is Ivanka Trump.

It's not so much that she looks like a Barbie Doll it's more her persona.
She seems plastic.
Stiff,
not real
I guess the word I'm looking for is pretend .

Don't get me wrong, I'm not trying to be mean but other than promoting her "business"
I'm not sure what her function is except to stand there and look good.

But now she has a platform from which to peddle her brand and make a little more money.

But be careful what you wish for...
because now it seems to be coming back to bite her in the a**!

Just recently she was inundated by nasty memes after tweeting about the appropriate Thanksgiving table setting which was so far off the mark for ordinary people that it was a joke.

Now she's off to India to do...what? Be window dressing?
Make a deal on lower costs over seas to produce her clothing line?

The White House now seems to have become some bizarre version of the Sopranos
with money laundering and back door deals with shady governments all contributing in some way to the financial interests of the Trump family.

Take for example the almost indictment of Ivanka and Donald Trump Jr. in 2012.

Funny, I can remember a time ( was it only a year ago?) when we would have thought that all of this must be in reference to some third world country.

Rampant corruption, money flowing in from Russia and who knows where else.
Indictment's being handed down on a daily basis...

But on the plus side, at least we have Ivanka Trump to tell us all just what to wear to the next Congressional hearing. 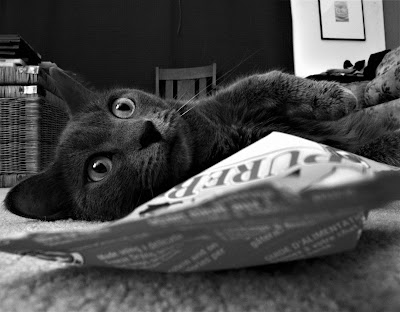 Maybe you lost your job or there is illness in your family.

Maybe someone close to you passed away.

Maybe you live in Puerto Rico  and are still waiting for water and power.

Or your child is one of the 9 million children covered by CHIP and congress just let it expire so now your child is without health care.

Or you lost your home to flooding or wild fires.

Maybe you came here from Haiti after the earthquake and are now facing having to leave and go...where?

Sometimes we feel lost and over whelmed by life in general.
We look for answers and solutions and if we are lucky we find them.

Thursday is Thanksgiving, it's the one day a year that most of us reflect on what we are thankful for.
Some years are more difficult than others and it takes a bit of soul searching to find those answers.

Sometimes we look too hard and miss what is right in front of us....

That's when maybe we should think about others...the people who can't pay their bills, don't have enough food.
People who have to find shelter each and every night.
Mothers who cradle critically ill children in their arms.

I think of the parents of the children of Sandy Hook.
The families of those killed in Las Vegas.

The families of those in the military, who risk their lives on foreign shores while we eat our Thanksgiving dinners.

That's when perspective kicks in.

Most of us have so much to be thankful for that we don't even notice most of it.

Most of us complain about small, insignificant things while there are people out there who are facing impossible odds each and every day.

Maybe this year we could all try a little bit harder not to lose sight of the blessings we have right under our noses.

Instead let's look outward to others who might need a hand up or even just a smile and warm hello.

and most importantly let's not stop on November 23rd.

Have a wonderful Thanksgiving! 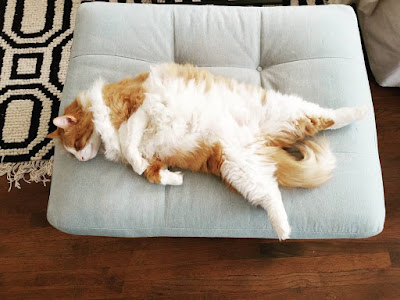 It's about Russia...and has nothing to do with politics... 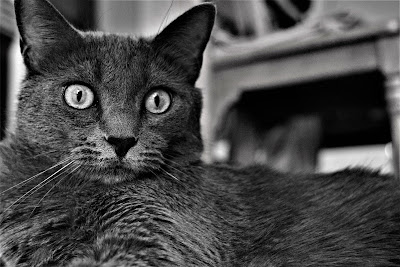 I know... we are supposed to be doing Wordless Wednesday.
Hey, let's be a little flexible shall we.
Life is full of disappointment's.

Sorry, I lost my cool.

Anyway, Russia, Russia, Russia.
It's all we hear about these days.
I get it...there's a lot to find out whether you think it's important or the proverbial which hunt.
We are hearing a lot about Russia.

So we decided to find something about Russia that everyone could agree on, and we think we did!

Although it involves Russia, it has absolutely nothing to do with politics or Donald Trump or the 2016 elections...honest.
Just take a look.

Oh, and by the way, that guy is 30! That's old for someone in his profession.
So, I know we haven't done it in a while but we are giving a big Fuzzy Hug and Kitty Kiss to
Sergei Voronov!


Have a fabulous Wednesday!

Is it time yet? 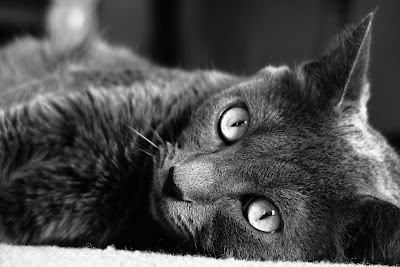 The shooter in LasVegas;.
He was white.
He was not a radical Islamic terrorist.
killed 58, wounded 546. at a concert

The shooter in Alexandria, Virginia;
He was white
He was not a radical Islamic terrorist
Severely wounded 6 one being a member of congress while playing base ball in a park.

The shooter in Sandy Hook; .
He was white.
He was not a radical Islamic terrorist
killed 26 in a school 20 of which were 6 year old children.

The shooter in Aurora, Colorado;
He was white
He was not a radical Islamic terrorist
killed 12 and wounded 70 in a movie theater


The shooter on Sunday in Texas;
He was white.
He was not a radical Islamic terrorist
killed 28 half of which were children in a church

Mr.Trumps wall and his travel ban would not have had a thing in the world to do with stopping the carnage in all of these incidents.

So, okay not radical Islamic terrorists...

"No, but they were all crazy people"!
Okay, why then was one of the only pieces of legislation passed by this administration, to make it easier for anyone who is mentally ill to own a gun?

How did that help? Well, it didn't!

There are those who will continue to argue the second amendment when it comes to any type of gun registration, sales through the Internet and gun show loop holes.
They will argue their second amendment rights when it comes to automatic weapons and bump stocks and 100 round magazines.
This is a very small percentage of the American public that are condemning the rest of the country to being hostage to the increasing threat of just going about their daily lives.

I hear people say ,"there are more good people with guns out there than there are bad ones".
What happens when all the bad guys with so many guns and rounds of ammunition shoot all the good people who insist what we need is hugs and prayers but no gun reform?

Congress is so afraid of this group that they will not even bring gun ownership issues up for discussion.

Is it time yet? 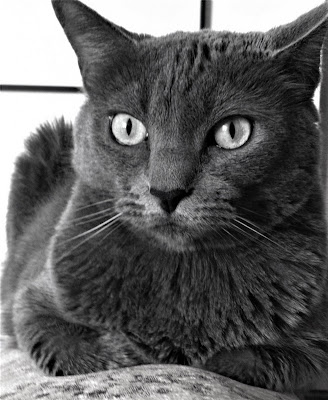 We thought it would be nice to do something special on this day, so we thought and thought and came up with this...
The photo above is me on the very first day I came to live with the humans.
This is a never before seen photo of me but I must say "aren't I just adorable?"

Have a wonderfully peaceful weekend!