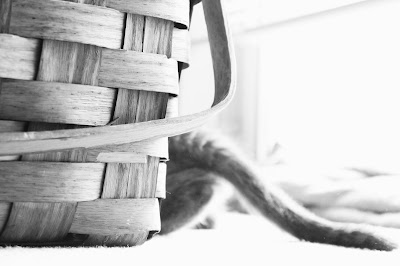 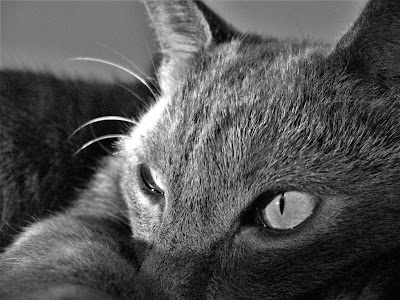 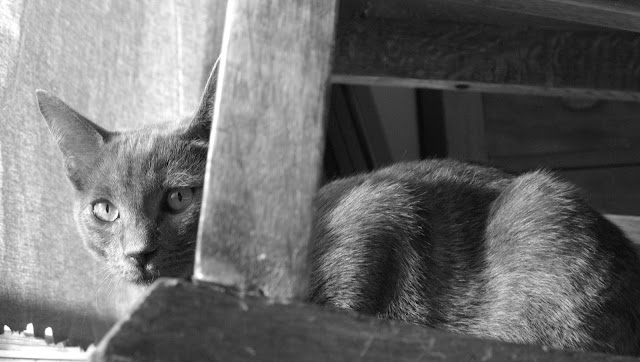 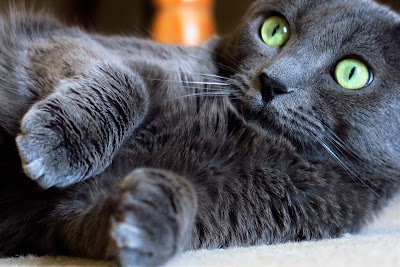 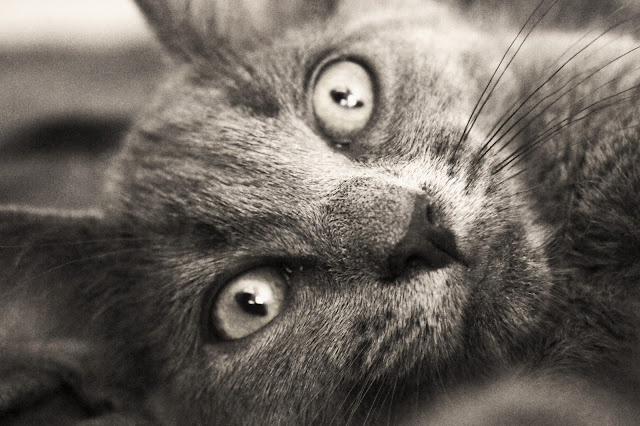 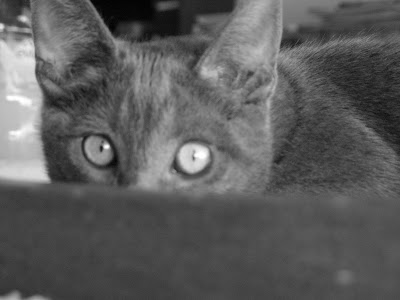 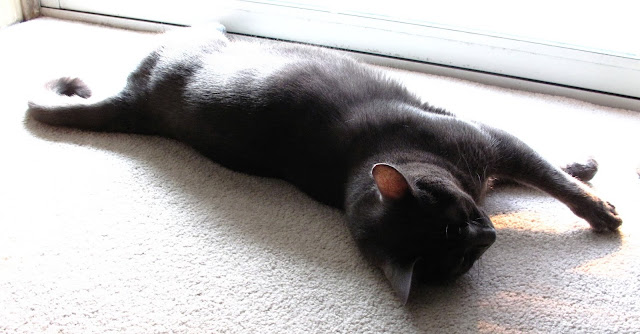 On Tuesday May 29th, Starbucks closed their doors to 8000 stores.

We wanted to check back and see what happened that day, what people got from it.

What they're going to do next.

We were pleasantly surprised.

We began to wonder, "what if everyone in the country had, had to take the training?"

So, we decided we'd give you all the tools we could find to teach you all to fish if you are so inclined...

You don't have to be a Starbucks employee you can check it out all on your own or with a group of friends or talk about it with your family at dinner.

Watch the videos, read the materials and listen (really listen).

With that, we give you a few fish to begin...

Wouldn't it be great if we all learned to fish!?