Have a super duper Sunday!


We are participating in The cat On My Head blog hop!

It's all about impeachment now... 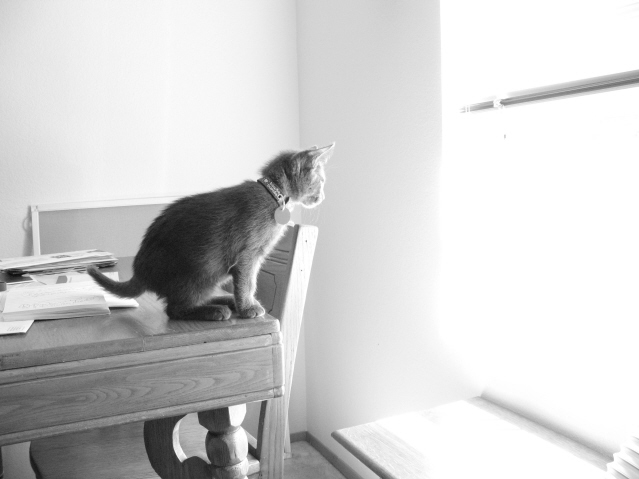 Get ready for all the double talk and spin and diversionary tactics that we are about to witness.

Forget The Fog Of War, this will be The fog Of Misdirection.

Welcome to the land of "facts don't matter".

So, did the democrats get it right?

Will the public be behind them and, drag kicking and screaming, a few republicans along the way?

Or will they play out the worst case scenario and lose the house majority too?

Will Trumps numbers go up or down or stay the same?

It can all be terribly confusing and complicated to follow.

And let's be honest, it's exhausting!

Would it have been wiser to just have waited for 2020 and let the people decide (barring any unforeseen interference by Russia or China or Saudi Arabia or someone else)?

Let's face it we already know the out come.

The Senate is going to acquit so what's the point right?

Let's look at another way;

The United States Of America is a giant Wal-Mart or Costco and, we the people are all the shoppers.
The store is crowded and we are all just minding our own business, doing our shopping when all of a sudden there is a gasp coming from someone behind you.
You turn to see what's going on and there in the middle of isle 34, there is a woman or man hitting their child.

Everyone watching is aghast.
"Someone do something"!
"Someone stop her/him"!
"Someone call the police"!
"This is terrible"!

But no one does anything and the person keeps hitting the child.

That's what NOT bringing Articles Of Impeachment would have been like.

It may be hard.
It may be unpopular.
It may be risky.
Maybe the democrats will lose seats.
Maybe trump will win in 2020.

But should we just stand by and watch and do nothing because it's safer?

Or do we try to save the child (our democracy)?

Democratic representative's in Trump districts are voting their conscience and risking their seats as the House votes to impeach.

You don't have to hate Trump to understand that he has committed acts of high crimes and misdemeanor's.

But, if we stand idly by and do nothing are we not complicit?

Should we not be willing to stand up for what's right...

Have a great Wednesday... 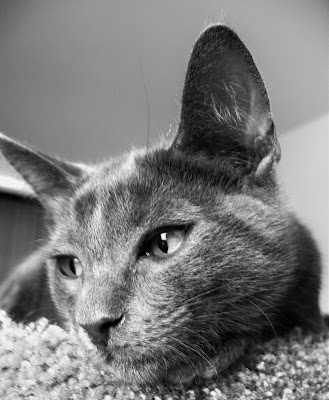 It's time for Sticky Paws and Fuzzy Hugs!

Yep! This is exactly what you think it is.
It's a banana duct taped to a wall.

This piece of modern art sold recently for 125 million dollars!

Is this really who we are now?
In a world of such income inequality and poverty.
(In our city alone there are 11,000 + who are homeless)
It's a time when the current president has cut even more access to food stamps and S.N.A.P.

Are there really those among us with so much disposable income that it can justify this?


A big Fuzzy Hug and a bunch of Kitty Kisses to Nancy Pelosi's gutsy reply to a reporter.

A huge Sticky Paw to the supreme court.
If you still think we live in a democracy let me just burst that little bubble for you.
Yesterday SCOTUS decided to halt the Houses subpoena for Trumps tax records.

For now the subpoena is stayed but if the court decides to hear the argument formally and lets the ruling stand, that's a really big deal!

Not only would the D.O.J be politically inclined to be in Trump's pocket, but so would the highest court in this country.

A big fat Kitty Kiss to photographer and film maker, Lauren Greenfield
If you are really in need of a further dose of depression, just watch Lauren Greenfield's Generation Wealth then; ( see art above)

And lastly, a big Sticky Paw to how emotionally vacant we have become:
A soldier spotted at an airport crying was berated with "don't let him on board".
Never mind that this was the reason for his tears.

Now keep in mind that this is the time of year that we are supposed to be a little bit nicer and a little more giving... 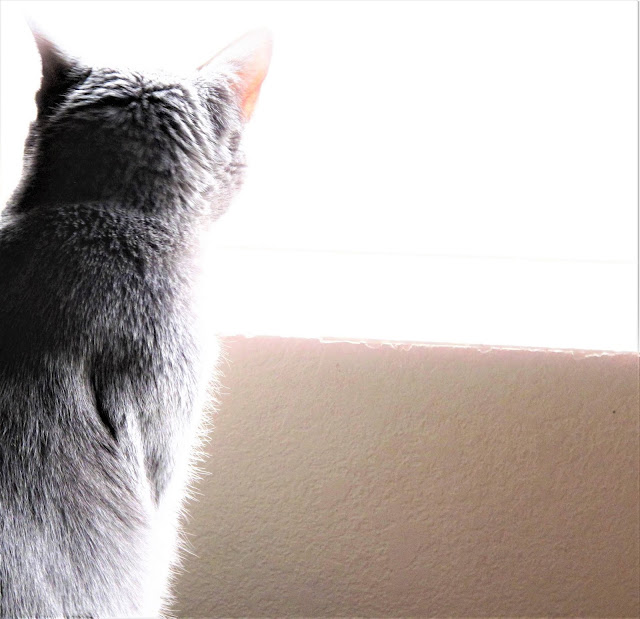 We are participating in The Cat On My Head blog hop! 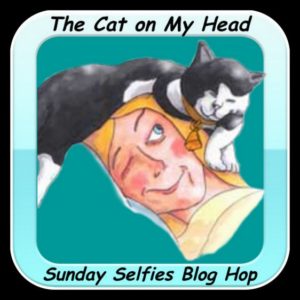