We know we're supposed to have a picture of me here... 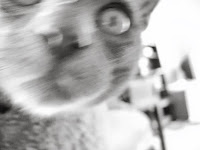 
But  today we wanted to pay tribute to a very special lady who we especially admire.
So, Happy Birthday to Andrea Mitchell of NBC!
A super duper journalist who puts the J in journalism. 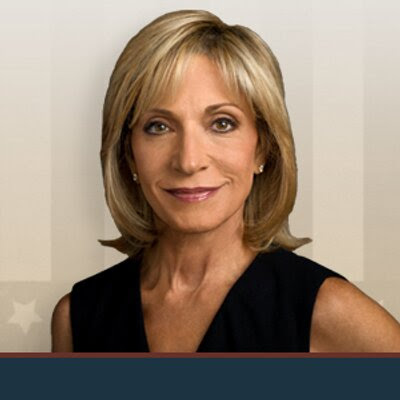 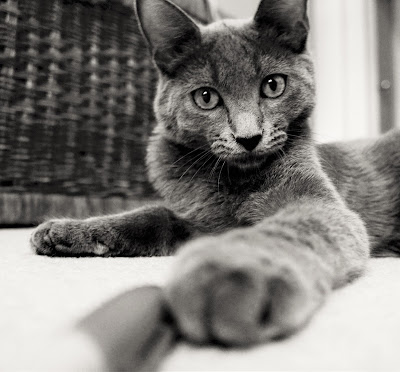 That's right...I may not be a nasty woman but I'm a nasty kitty when it comes to this election!
Today in New Hampshire, Senator Elizabeth Warren let loose on Donald Trumps comment from the last debate of calling Hillary Clinton a nasty woman.

Then;
We really should have seem it coming...
"We don't need to elect anyone to think...we just need someone who can use a pen and sign what's put in front of them..."
Grover Norquist - February 11, 2012

Really stop for a minute and think about that statement by Grover Norquist...

Now take a look at what retired Supreme Court Justice David Souter said in a very rare interview in 2014...
I've included both the long and short version. I think you'll agree, it's pretty prophetic.


Next up...
We salute the heroic attitude of these members of the press.

Earlier this month, the Arizona Republic took the unprecedented stand of endorsing Hillary Clinton.
It is the very first time in the papers history to ever endorse a Democrat...

Contrary to the defiant rhetoric of many, this is what freedom is all about.
Those who scream the loudest about their rights and freedom being stolen away from them ( even though there never appears to be one scintilla of evidence to support their fears) are the ones who have mounted a campaign of terror and hate against the paper and it employees as a result.

This is behavior NOBODY should tolerate! Every time I hear someone chant "U.S.A. U.S.A, U.S.A"
I wonder what it is they are really chanting for because it certainly isn't America.
This country was founded on principals of true freedom. Freedom of speech means even if you disagree you have the right to your opinion, that means everybody not just who you pick and choose.
*see Justice Souter interview.

Next up we wanted to say shame on you to Donald Trump for slamming of all things Saturday Night Live ! I mean really, SNL?
Calling Hillary nasty is one thing but wow, how low can you go...

And just so we end on a funny note...
here is Stephen Colbert helping President Obama with his resume

OMG this is almost over...or is it? 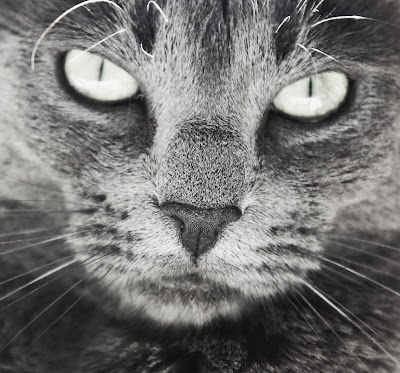 Can you believe it?!
Tonight is the final debate!
I was going to say "and in a few weeks this will all be over", but then I realized that's when the push for the 2018 elections will begin!


Have a happy Wednesday... 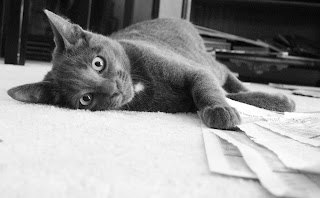 What with  all of the really nasty, degrading,
vile and hateful speech and behavior going on in the country these days, we'd thrown up our little paws in defeat.

We had a few ideas for posts this weekend but in the end they all felt inadequate when it comes to how the country seems to be doing.

Hopefully it's just a little bug that will pass quickly but what if it turns out to be terminal?

These days the mood of the country seems to be looking a little peaked.

We think everybody deserves to be taken care of when they are sick so here you go USA...
a nice big bowl of chicken soup!. 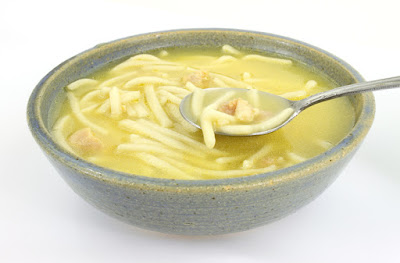 And if that doesn't work...well, there's always this


Here's hoping that collectively we are all on the mend soon. 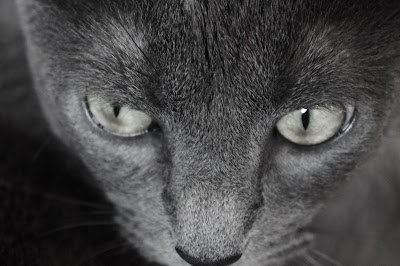 Okay! Where's the rest of my cute little nose? 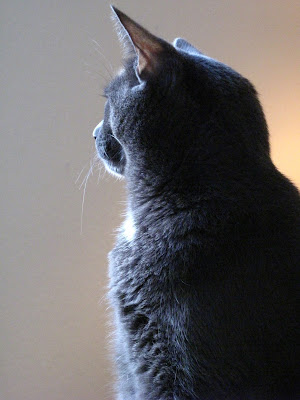 He is best know for the TV reality shows, Survivor and The Apprentice (which coincidentally stared Donald Trump.)

So, has he just pulled off the biggest stunt of his career?

Has the past 17 months been nothing short of a scam, a con, a farce?

Let's face it...take the number one reality show producer, mix in one aging and fading rich guy who's faux famous for being faux famous.

Stir in a disaffected society, add social media and a fractured political system and you'd have the biggest, most popular and most watched reality show EVER!

I started to suspect back in June that something odd was up when Mother Jones ran a piece
that questioned whether or not Mark Burnett was somehow involved in helping the Trump campaign.

Now with the latest series of disastrous press including reports of Cuban dealings, ties to Russia, the whole Alicia Machado incident and his inappropriate behavior on the set of The Apprentice and now this latest tape , Republicans are again calling for Trump to step down.

They are bailing faster than rats on a sinking ship.

So was this the plan all along?

Was it Burnett that released the tape?

I guess we'll just have to wait until the season finally to find out.

Talk about a cliff hanger! 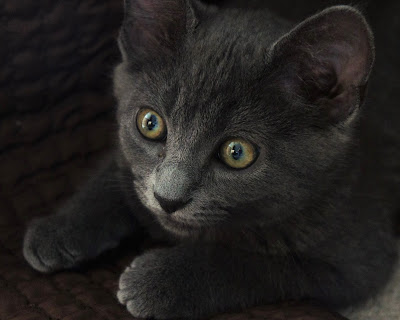 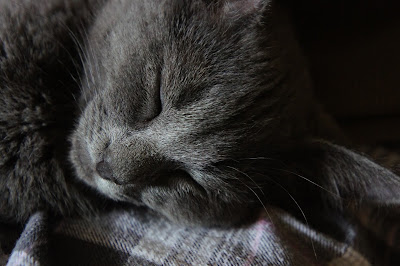 I'm taking a little nap because I stayed up late to watch Alec Baldwin and Kate McKinnon
as Donald Trump and Hilary Clinton on the season premier of  SATURDAY NIGHT LIVE,
take a look here.