It's Time For Music Mondays... 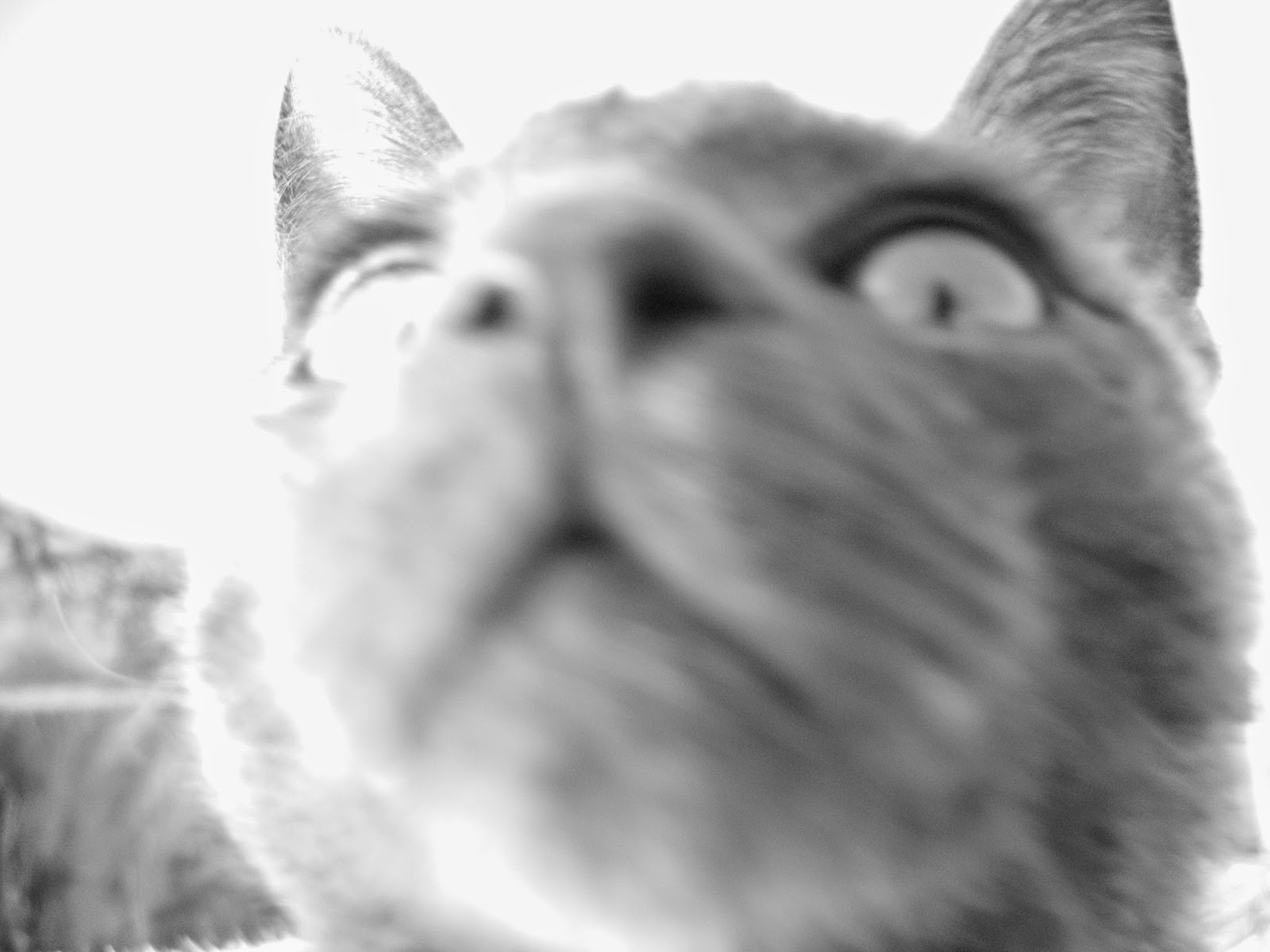 But before we start the music, we would like to thank everyone who voted for my picture! Unfortunately we didn't win but we want to take this opportunity to show you who did; http://warm1069.com/contest/pet-pals-photo-contest-winners/


And now for some tunes!


No matter how many times we hear this song, we just can't get enough of it:          http://www.youtube.com/watch?v=hLQl3WQQoQ0
Beautiful voice, beautiful lyrics, beautiful melody... what's not to like?


Have a wonderful Monday!

Some things to think about this weekend... and music! 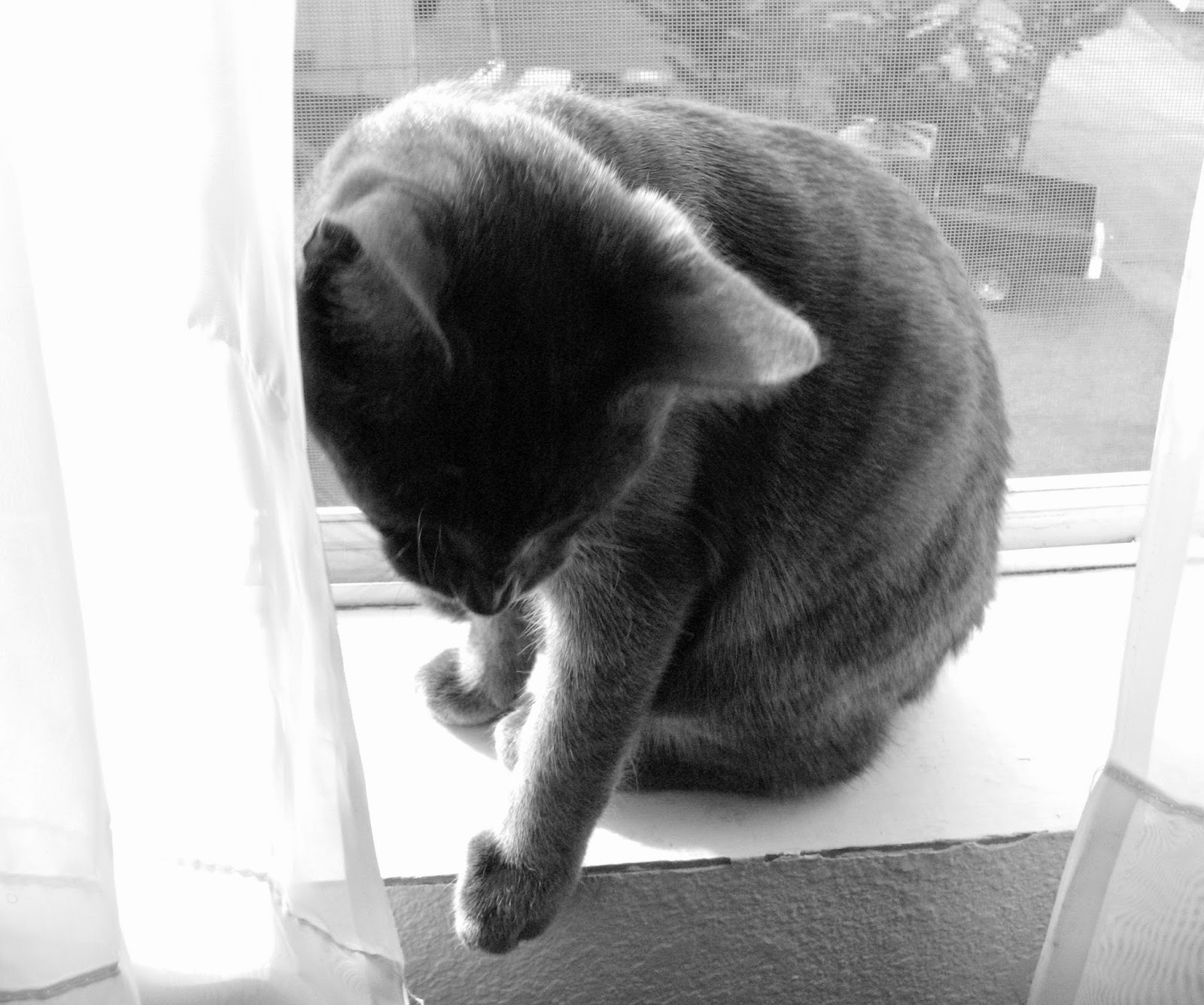 If you think last weeks White House fence jumping incident was something... how about the guy who stole a helicopter and landed it on the White House lawn back in 1974!?
http://www.washingtoncitypaper.com/blogs/citydesk/2011/02/17/today-in-d-c-history-stolen-helicopter-lands-on-white-house-lawn/


There have been way too many shootings of people just going about their daily lives lately. The episode in Wal-Mart which happened not long before the Michael Brown case....... http://www.aol.com/article/2014/09/25/feds-to-investigate-police-shooting-death-of-john-crawford/20967548/?icid=maing-grid7%7Cmain5-news%7Cdl9%7Csec1_lnk3%26pLid%3D535481
But now comes an even more disturbing case that is so obviously wrong that no one would believe it if it weren't for the video ;
http://www.cnn.com/2014/09/25/justice/south-carolina-trooper-shooting/
This really has to stop!


And now for something beautiful...

And last but not least by any means... Today ( Sept. 26th ) back in 1969, the Beatles released their final album; Abby Road! https://www.youtube.com/watch?v=qhRWTACcU70&index=12&list=PLYeF09gmFBShHLbG-YNzWd_IBA6RR-q02 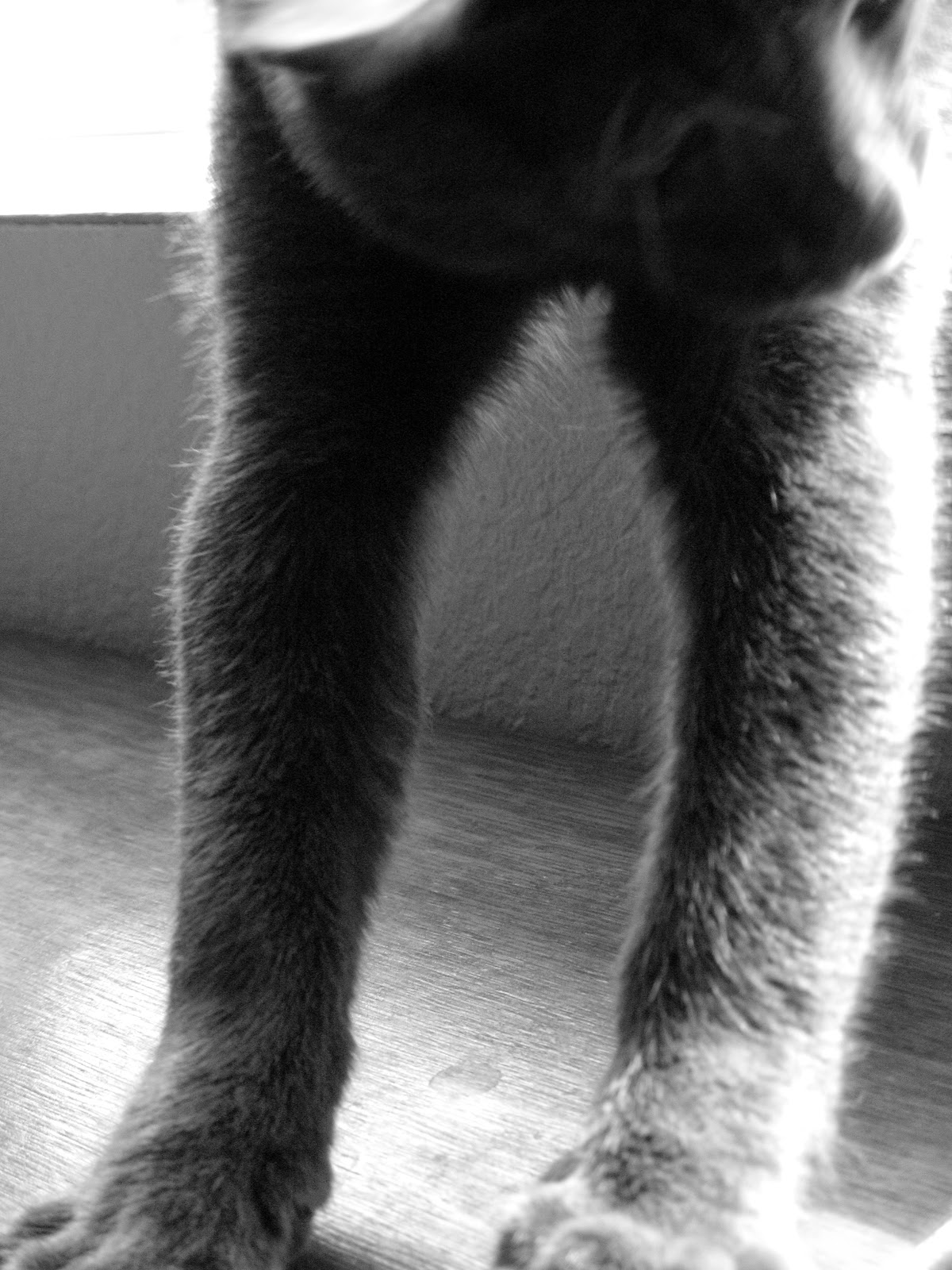 It's time for sticky paws and hairballs vs. kitty kisses and fuzzy hugs! 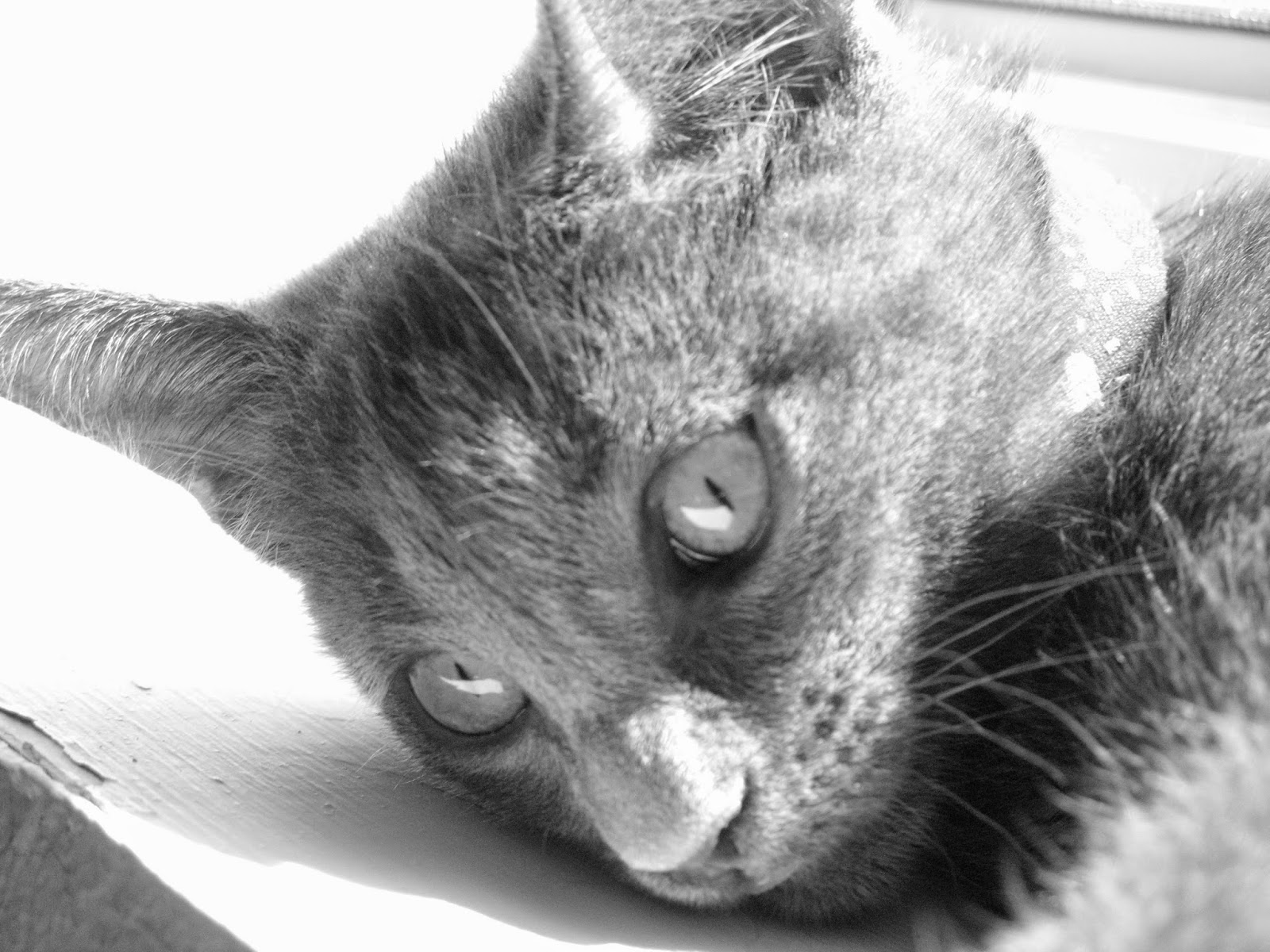 Next,  I need to give a sticky paw to myself.. yep you heard me right. I did a post
where I gave a sticky paw to Garden and Gun magazine www.gardenandgun.com . One of our readers pointed out that I probably had never read the magazine. I hadn't and that was bad reporting on my part. So as you can see by the photo, I went out and got a copy and paged through it and guess what... I really like this magazine! And by the way, not a gun in sight... It's really well done, articulate and well written with beautiful images. This was the Southern Food issue with lots of great recipes...
A big fuzzy hug to www.emmatree.com for calling me to the carpet and being the reason I went back and really took a look at a really good magazine...I just wish it had a different name. 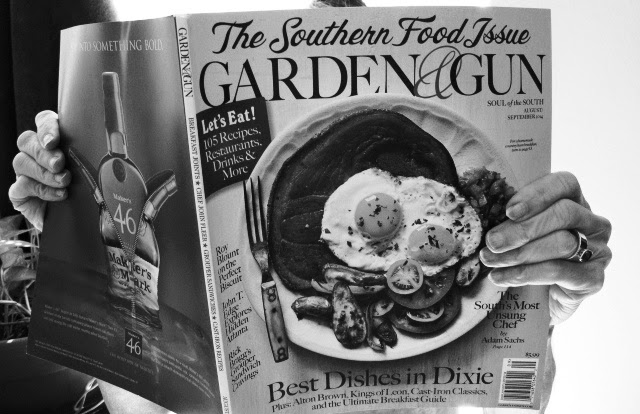 Next a big hairball to the ever controversial Urban Outfitters;  they have sunk to a really trashy attention grabing place. After several marketing campaigns that they have had pull due to controversy it seems they still have not learned; http://www.huffingtonpost.com/2014/09/15/urban-outfitters-kent-state_n_5821978.html?utm_hp_ref=mostpopular

That brings us to Bobby Jindal who gets a hairball for being one of those, "science isn't a fact, it's more of a theory kind of thing" guys; http://www.huffingtonpost.com/2014/09/16/bobby-jindal-science_n_5830756.html


Lastly we want to update you on a story we brought you a while ago about a video made in Iran with Iranians dancing to the happy song. Here is the original video if you missed it; https://www.youtube.com/watch?v=tg5qdIxVcz8
Now the Iranian government has taken steps against the dancers. Check it out; http://www.bbc.com/news/world-middle-east-29272732
Update on the update!!!!!
The sentence was suspended!


Hope you have a great weekend!

Please Vote For Me... 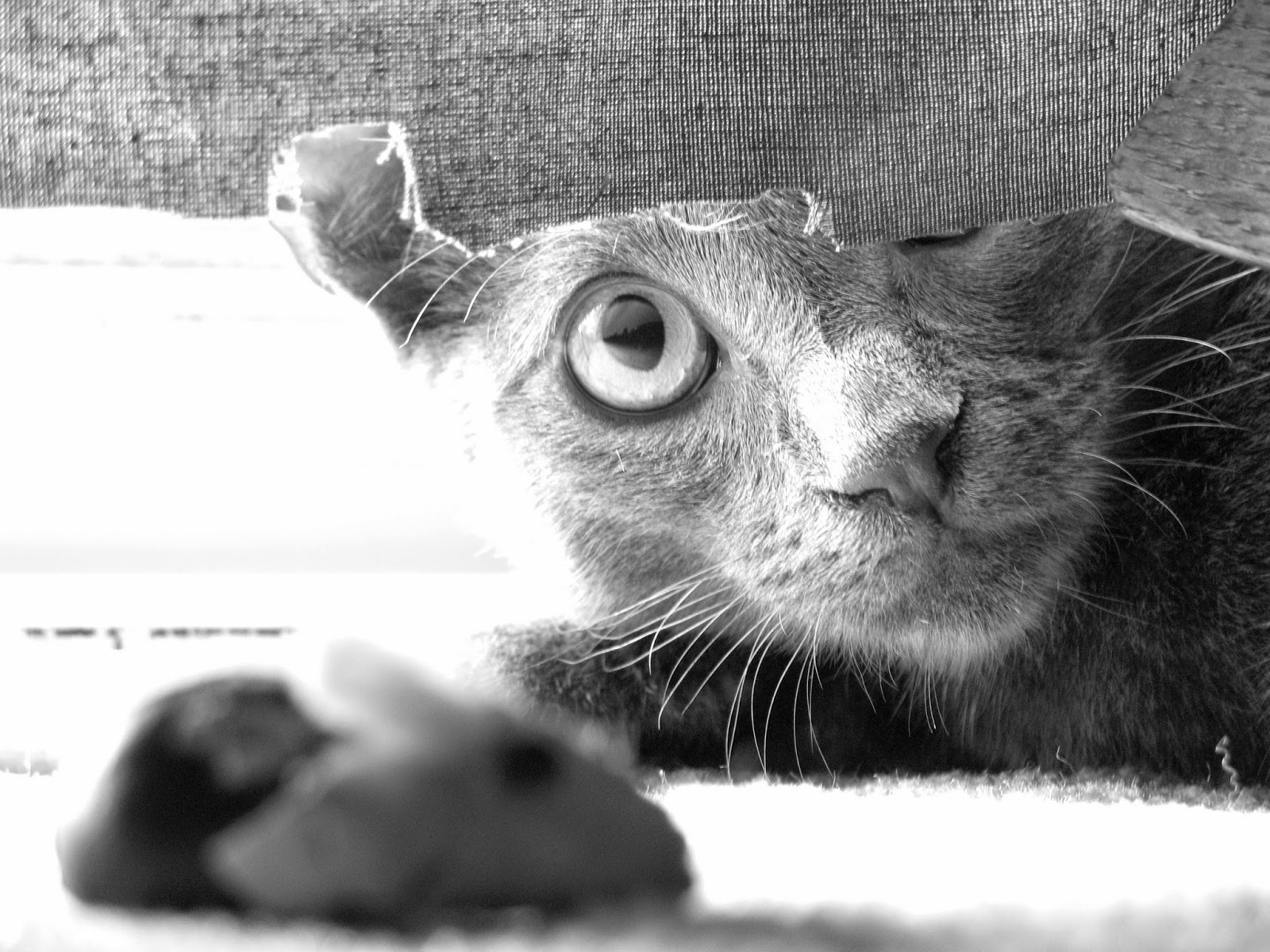 If you think I'm a cutie ( and how could you not ) please click the link and vote for me!


No politics this weekend! Just some interesting and fun things to know, see and hear... 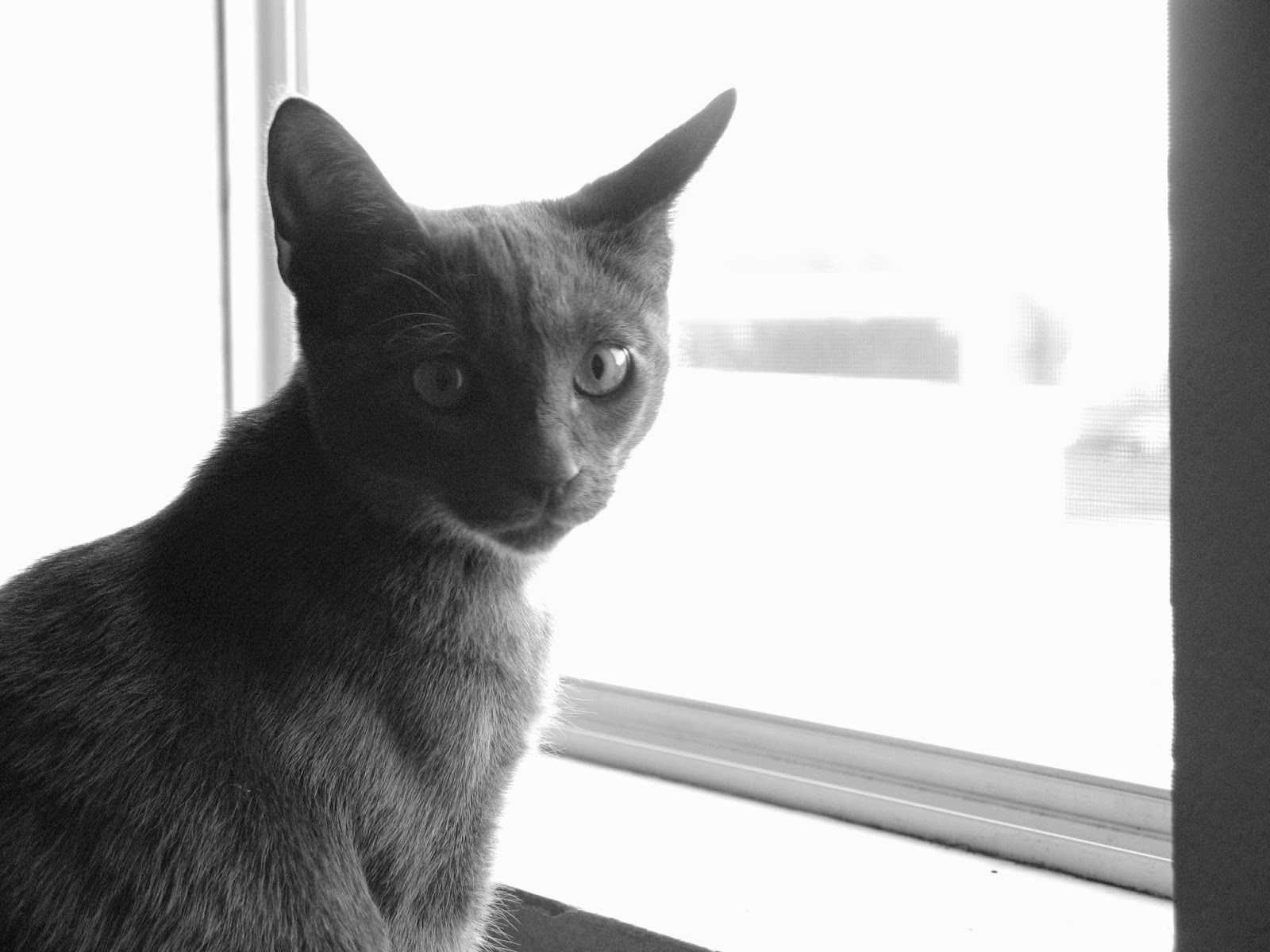 Well it's the weekend and you are probably thinking "here come the politics" well, think again... we are mixing it up a little and sharing some fun and interesting bits and pieces we came across this week. Take a look;

Around here we make a point of watching the Melissa Harris Perry show on MSNBC on the weekends... every week Melissa does an open letter to someone or some organization etc.
This Saturday's was particularly interesting; take a look... http://www.msnbc.com/melissa-harris-perry/dear-nine-west-enough-the-husband-hunting-shoes


If you like satire and good satire at that, take a look at  mustard makers Grey Poupon's commercial:
https://www.youtube.com/watch?v=OeG3dwk8D6w&sns=em this is funny stuff!


Next up; If you have ever had an admirer or just someone who wanted to take advantage of you , you'll be able to relate; http://www.huffingtonpost.com/2014/09/11/burning-man-girl-craigslist_n_5807018.html?ir=Comedy


And you know we wouldn't forget music right, so... http://www.youtube.com/watch?v=oozQ4yV__Vw

Don't worry we will be back to politics next week...
Have a great weekend! 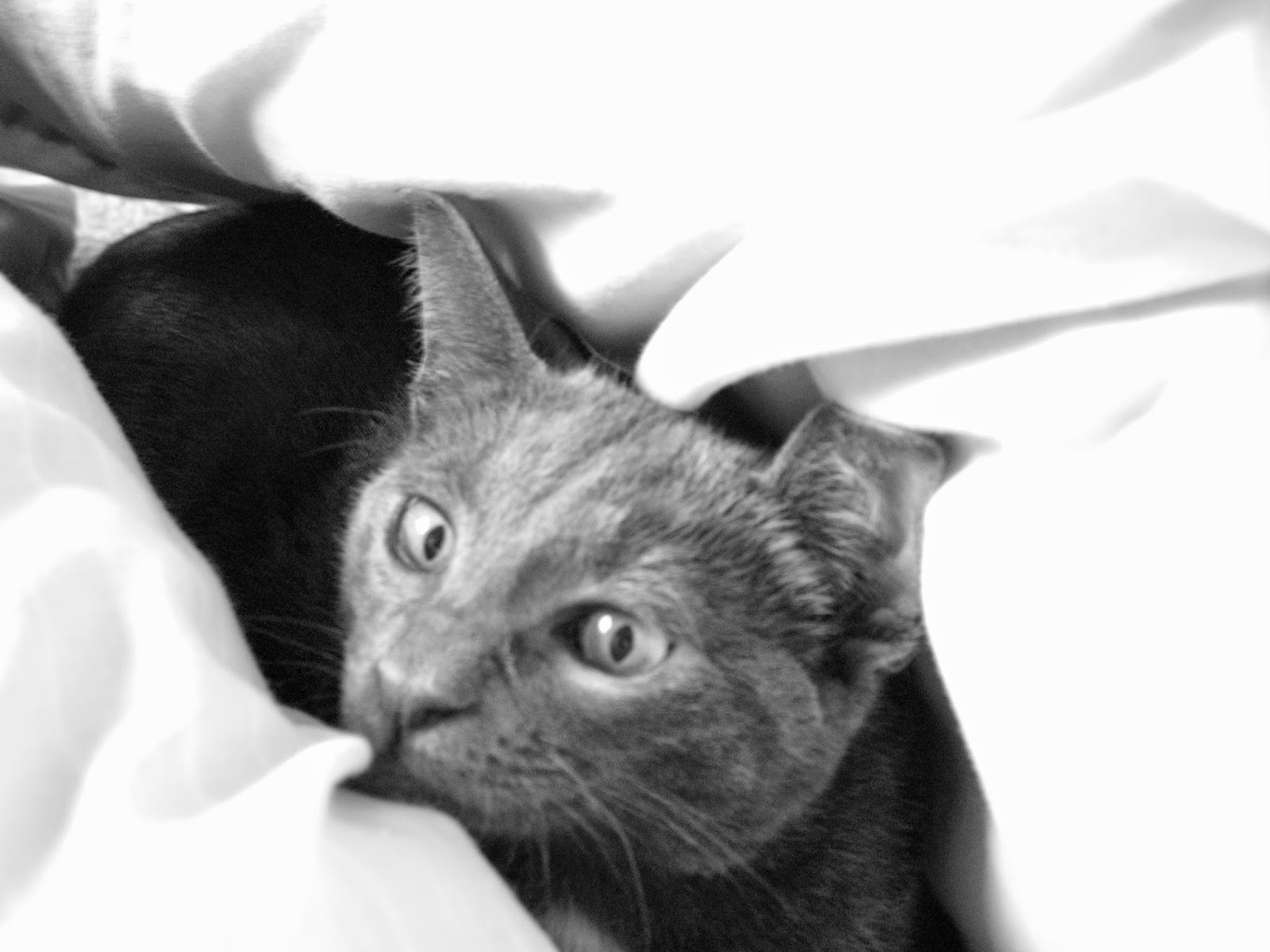 Sometimes it can be hard to get out of bed in the morning.... 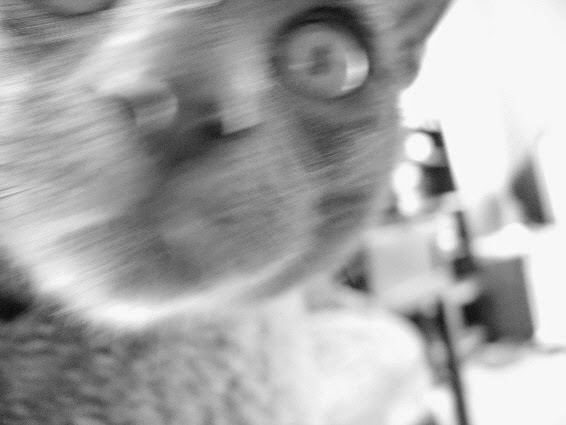 and we thought we'd start out with what we are best known for ( that's besides my winning wit and darling smile... ) so;
it's time for Sticky Paws and Hairballs vs. Fuzzy Hugs and Kitty Kisses...warning; we have some things to say about certain aspects of the gun culture...

What can we say? Except why on earth would you want your child to fire an Uzi in the first place?
so a big hairball with a side of sticky paw to Burgers and Bullets and all the other places that do this;  http://www.nbcnews.com/news/us-news/site-arizona-shooting-range-mishap-popular-tourism-attraction-n190081

A sticky paw to Texas. OK,OK, not all Texas but this aspect of Texas and the agency with the stupidest proposal I think I may have ever heard...Texas seems to be taking a giant step closer to the edge; http://dfw.cbslocal.com/2014/08/08/texas-proposes-alcohol-sales-at-some-gun-shows/

A great big hairball to the creators of Garden and Gun...I swear it's a real magazine!; http://gardenandgun.com/ can someone please explain this to me? I don't get it!

A great big sticky paw to content... There is a children's book out titled " My Parents Open Carry" check it out as Steven Colbert tries to explain it's purpose; http://thecolbertreport.cc.com/videos/eu8j9u/open-carry-trailblazers

OK we don't want to seem as though we are picking on any one group so... moving on;

We are soooo glad to be back! We want to thank you all for your patience during our time off and we hope we didn't lose too many of our readers... we will work hard to win them back and hopefully along the way we will find even more friends and readers.

We couldn't come back without a couple of the things we love most....laughter and music so check these out;

Hope you have a super deluxe weekend!