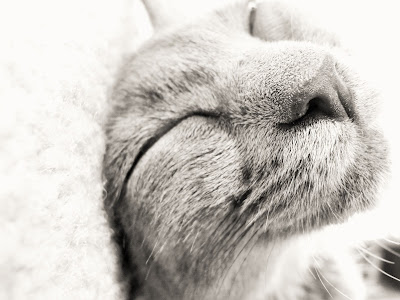 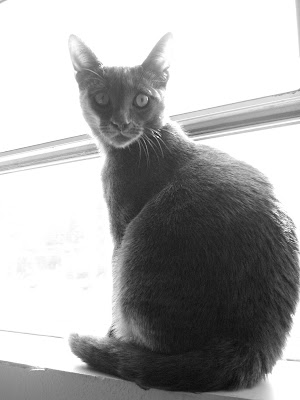 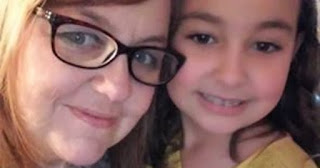 Ooooo! Look At That Shiny Thing In That Tree! 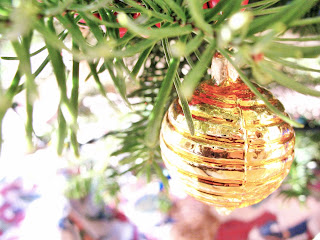 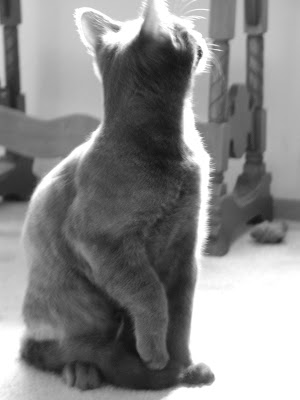 Take a look at some cats and their encounters with Christmas trees, we found 2 great videos...
http://features.aol.com/video/these-adventurous-cats-dont-mix-well-christmas-trees

http://mashable.com/2012/12/16/cats-christmas-trees/#fYCC2w89igqo
And for some beautiful Christmas music as you watch those trees fall;
https://www.youtube.com/watch?v=9egij7D5seI
Have a merry, merry, happy, happy, holly jolly and jingle bellie holiday season!
Noodle and crew
﻿
Posted by Noodle Cat at 8:00:00 AM 10 comments: 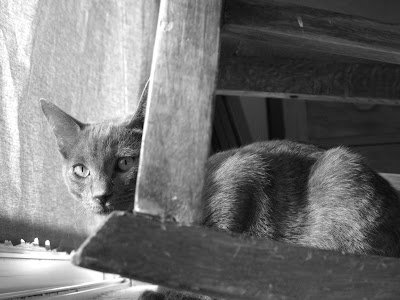 Ooops! We missed our weekend post ( wind and power outages )

So... Here Are Some Monday Morning Mewsings... 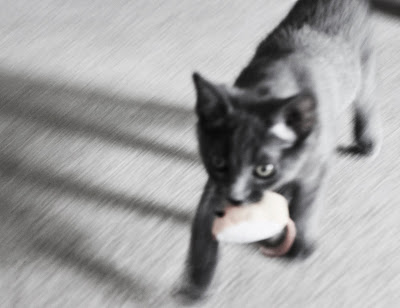 (baby Noodle archives)
On this day prior to the sixth (?) Republican debate we thought this may be of interest;

With many of the establishment Republicans ready to implode with how it looks as though the primaries might go ( let's face it there are still 13 candidates to choose from! ) http://www.cnn.com/2015/12/13/politics/republican-debate-gop-stage/

And with all the talk of polls and brokered conventions going on we couldn't resist sharing an idea that sprang up from heaven knows where.

Is it really this bad?
http://www.nbcnews.com/news/us-news/will-ferrell-reprises-george-w-bush-role-saturday-night-live-n479211

Have a wonderful week! 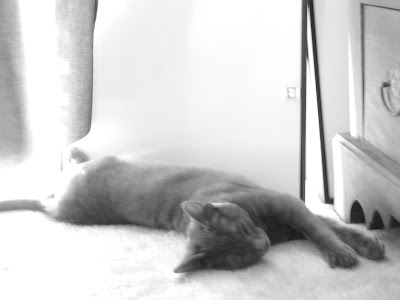 An Abundance Of Guns...

Something To Think About This Weekend...


An Abundance Of Guns... 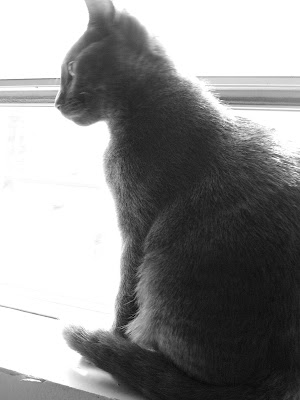 First let me say that I do not want anyone to take away anyone's guns.
I do not oppose people having guns.
But here is where we might differ;
I don't think there is any conceivable reason for anyone other than those in the military to have or need automatic weapons and bulk ammunition clips.
I think that there is every reason to have mandatory background checks for anyone trying to purchase a gun of any kind, anywhere and if you have nothing to hide or are not committing or planning to commit a crime you should not have a problem with them either.
It seems the more this happens the more we all dig in our heels and say no even before anyone has asked a question. No matter, we must find an answer...
Maybe there should be a limit per house hold on the number of guns you can have at one time. If you're not planning to arm a militia or go on a shooting spree do you  really need more than one or two guns?
Perhaps we could put a tax on ammunition $ 1000.00 per bullet. That might cut down on the number of shootings...
Maybe a gun tax. We pay taxes on our cars why not guns? Of course we have to register and licence our cars and we have to have and renew a drivers license...hu-m-m-m.
If we were to cut the number of fire arms we have in this country in half we would still have more guns than anyone else.
I keep hearing with each new shooting with loved ones lost and others traumatized for the rest of their lives, that the answer to this whole problem is just to have more guns.
With each addition to the body count I would ask you when will there be enough guns?
Will there be anyone left alive to answer that question?
Too much of anything is a bad idea...too much to drink, too much sun, too much to eat, too much exercise... ( or if you are so inclined; too many laws, too many immigrants, too much government... )
Why is it so hard to just admit we have an abundance of guns, and the consequences are more deadly than any terrorist attack we could ever imagine.
Truly reasonable people can have a disagreement about guns, abortion, the role of government and all the other topics that divide us, but while we are arguing about who is right and who is wrong and while we repeat all the talking points we have heard and agree with, people are dying and if we are not careful it will destroy us all.
With all these guns we have accumulated and all the common sense regulations that we have not put into place (congress just struck down a bill that would have made it illegal for those on The Terrorist Watch List to purchase a gun, really?) http://www.nydailynews.com/news/politics/senate-gop-votes-terrorist-gun-bill-article-1.2454448 we seem stuck in an endless loop of violence.

We seem to be more concerned about our position on the issue and how to make the case that our way is the right way rather than on the thousands of our citizens; men, women and children who are dying every day due to guns.

I feel I must repeat an important aspect to what I am saying here; I don't hate guns! I don't think there should be no guns. You like guns? Great have one or two but please let's live in a country where you have them and their abundance does not take away my rights.. my right to go to a movie theater or shopping mall or send my kids off to school without worrying about someone with guns and buckets of ammo shooting up the place.

I refuse to believe that we simply can not have a civilized discussion about this issue. Compromise is not a dirty word. Our country was founded on compromise.
If we stand around and do nothing but argue then that is our shame and for this we will be held accountable...


Noodle and crew
The following is a link to where the presidential candidates stand on gun control; http://www.rollingstone.com/politics/news/gun-control-where-each-of-the-presidential-candidates-stands-20150618 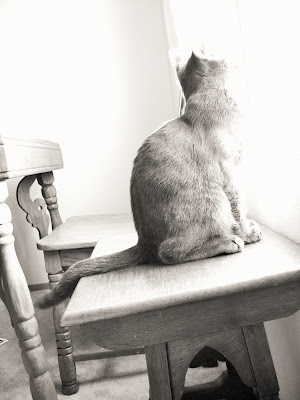