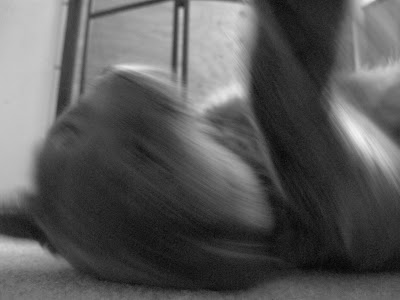 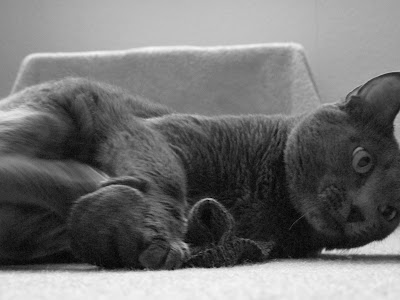 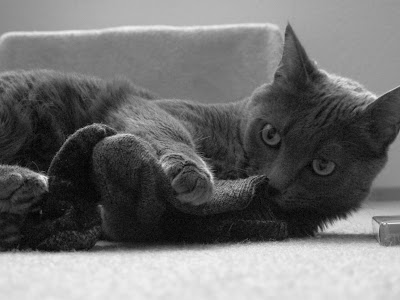 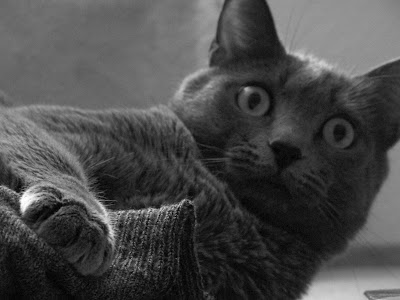 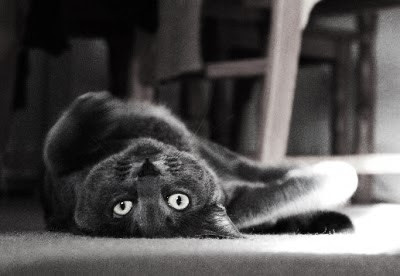 When the world seems really screwy sometimes it just makes more sense to look at it upside down... 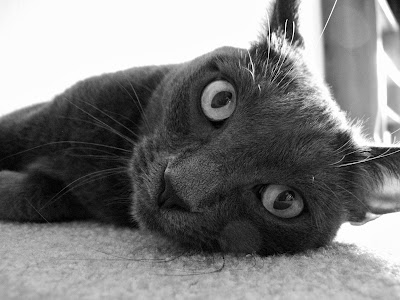 Have a wonderful Wednesday!
Noodle and crew﻿ 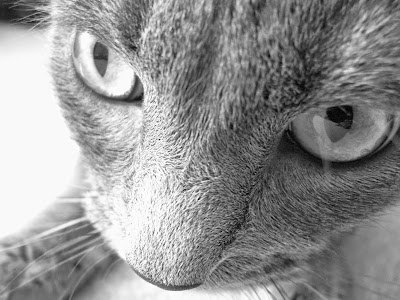 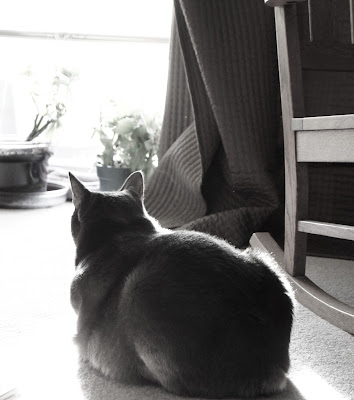 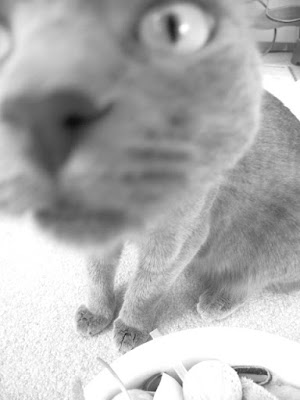 How cute am I?
Have a wonderful Wednesday!
Noodle and crew﻿