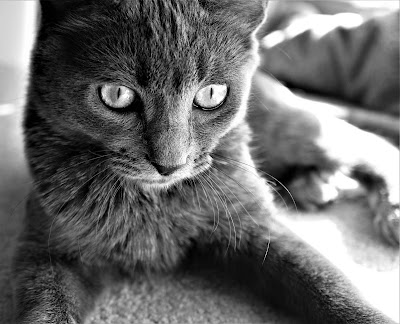 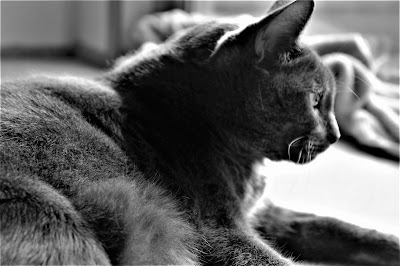 You broke it, you bought it... 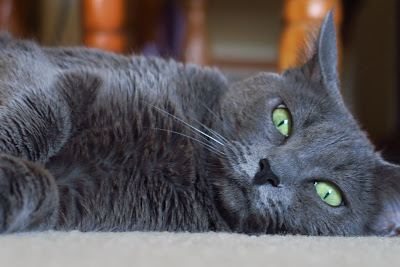 Throughout the campaign and through the last six months of this new presidency, I keep thinking,

can it get any worse?

Can there be anything else that can shock me?

Is there no line that won't be crossed?

How long can this go on?

What I have finally come to realize is that there is no bottom to this.

There is no line.

I used to believe that the party which is now in complete control was still true to America first.

That at some point they would say this is enough, this is too low.

But sadly I have been proven wrong every time.

There is no country first mentality.

Patriotism is just a sound bite.

But what they are so callously throwing away isn't theirs to discard.

The dignity of our country and the presidency.

Our reputation in the world.

That does not belong to them.

It belongs to all of us.

We have a president who is completely absorbed in himself and what he can get out of being president.

No one ever said he was a good or ethical business man.

And this is what happens when you treat the country like a business.

There are no out of bounds of decency and respect, it's just business.

And if you are going to run a country that way then lets face it you can strip it, bankrupt it, and even

sell it off to the highest bidder.

These lessons are not being lost on children who are watching these events as they unfold.

A cold, calloused disregard for anything that does not somehow benefit those in power is to be seen

somehow as strength when it is nothing more than selfish and petty indifference.

holding them accountable, then can we be surprised and shocked by more and more incidents like   this?

And more importantly, are we all okay with that? 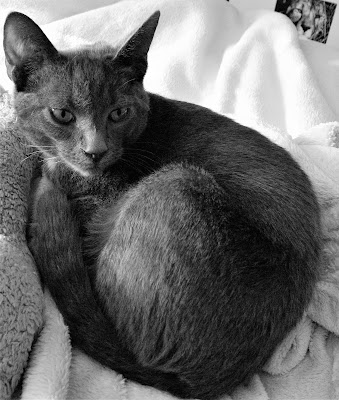 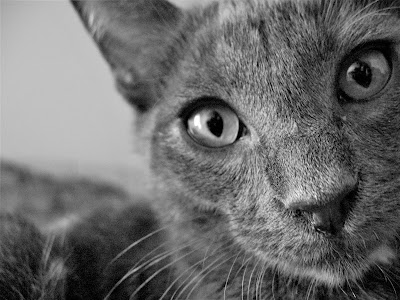 We really didn't feel at all like doing a political post this weekend.
I can't stress this enough but lately there's been just too much of EVERYTHING!

We thought about just doing a Sunday selfie tomorrow but that seemed like a cop out so...

Please give us the specifics.


See, we really do pick on both parties! 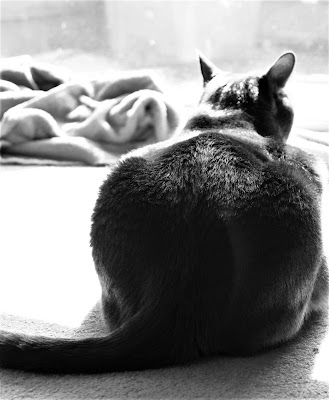 Oh my ...the word diet comes to mind! 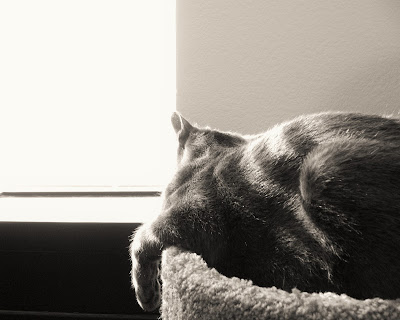 (Noodle takes a page from the Lions of the Serengeti playbook )


Sometimes there is just soooo much going on in politics that we have to step back and find a happy place in our head.

These days it can be difficult to find a happy place or remember more pleasant times so we want to share one of ours.

No matter what else is going on in the world, lions in the Serengeti are awesome to watch...

Have a wonderful weekend in your happy place! 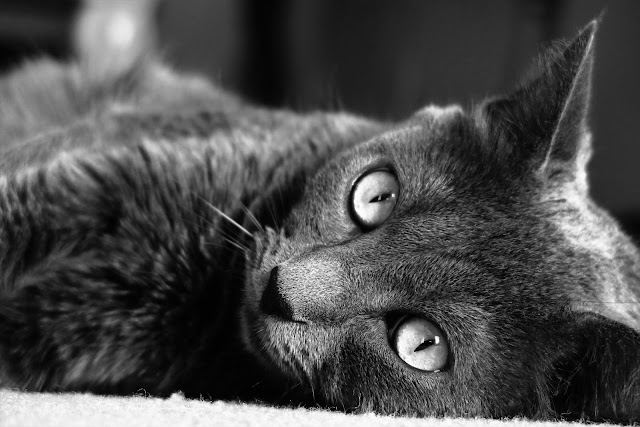 Georgia on my mind... 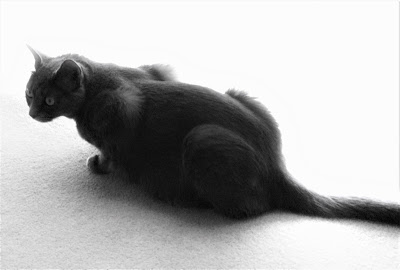 The democratic party seems to be in the midst of an identity crisis.

They were so optimistic that they could turn Georgia's sixth district from red to blue.

They were also pretty optimistic about turning the house when Hillary won.
We all know how that turned out.

Now they are scrambling to find a message that resonates with voters.

They are debating ousting Nancy Pelosi as leader.


They talk endlessly about new blood within the party.

Getting rid of the older more established names and replacing them with fresh new faces.

Okay democrats, take a deep breath and take a step back because you might be about to walk off a cliff!

Using you own reasoning, ask yourself how that scenario worked for the republicans.

How young is Mr. Trump?
Fact: older than Hillary which by the way was one of your arguments for her defeat.
.
Second, she had too much baggage and name recognition.

Only the guy with more name recognition and more baggage.

I can tell you why I think people aren't that excited about the democratic party these days.

Because no one can find it!

Over the years it has morphed from being the party of the working class to the party of we're not the republicans!

You have to actually be more than just not the republicans.

I'll give you an example;

Seven hundred eighth graders in a deep blue city agreed to express their concerns about what was going on in politics.

They worked for almost a week taking a chance and putting their thoughts their fears their hopes and dreams out in the open for everyone to see.

All they wanted was someone who represented their community, their city, their state to say " I hear you and you matter".

Local politicians just couldn't be bothered to connect with the people.

People who reached out.

And that's a problem. A BIG problem that the democrats need to address.

But... at least they're not the republicans, right?