The forest for the trees... 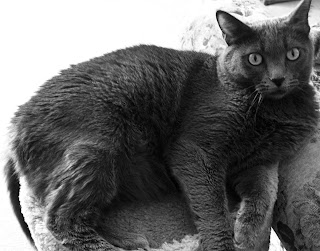 Yes, this presidents policies, how we are treating asylum seekers and what is happening at the border is atrocious.

Yes there is the Mueller investigation.

Not to mention doing something about voter suppression.

Yes there needs to be investigations into business ties between our president and foreign powers.

Yes, Saudi Arabia needs to be held accountable for the murder of Jamal Khashoggi

Yes, there needs to be investigations into obstruction and collusion and the Emoluments Clause and so much more that it boggles the mind.

And they are all important and very significant

We have a homeless crisis in this country.

We have an opioid epidemic in this country.

We have a gun crisis in this country.

We have a poverty problem in this country.

We have an out dated, broken infrastructure in this country.

We have escalating health care prices in this country.

We have not fixed Flint Michigan.

We have not fixed Puerto Rico

Let's hope this next congress can at least attempt to fix some of what's broken as it investigates this administration.

We posted this last year and  people loved it so, we thought in this divisive and chaotic world we are all living in at the moment that maybe it would be nice to post it again on the very same day this year because we could all use a little more of this...

We wanted to give you all a gift.
So we thought and we thought and we thought... At Christmas we always watch one movie; Love Actually. It's a little corny and over the top but it's meant to be. It's also sweet and touching, funny and sad and it leaves us feeling hopeful and warm like someone wrapped us up in a great big hug knowing that no matter how bad things are there is love all around us if we just take the time to look. Especially this part; take a look it's the best gift we could think of. This year, through out December we will be taking a break from all things politics and posting happy, warm, fuzzy "make you smile" things! Have a wonderful weekend... Noodle and crew 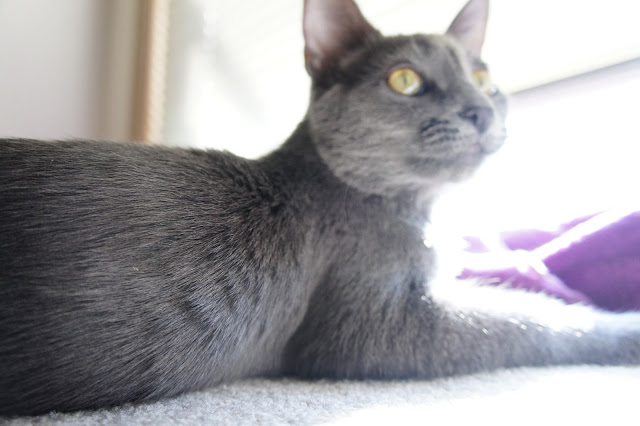 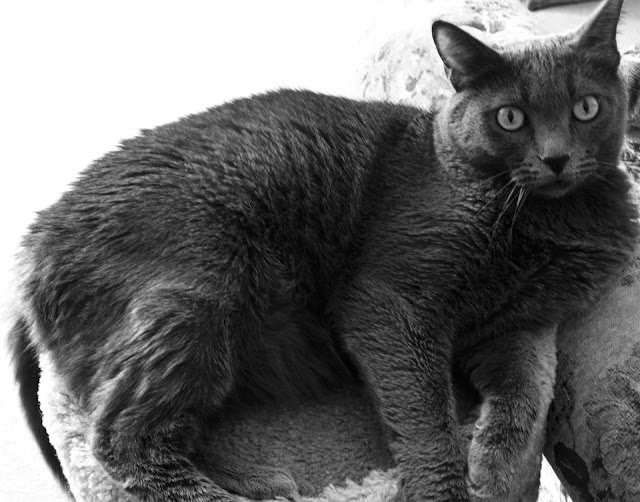 Have a wonderful Wednesday.... 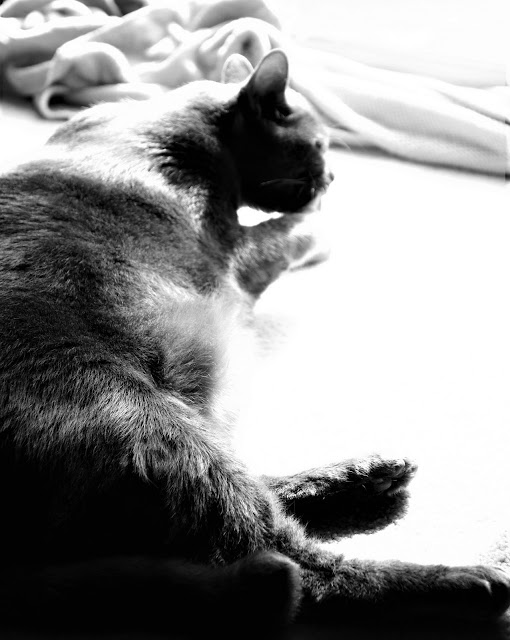 Due to raising the age of Social Security, Americana's are retiring later, dying younger and sicker in between!

With that in mind...


PS. We want to say Happy Veterans Day to all veterans everywhere.

It might not have been a blue wave, but it was more than a ripple! 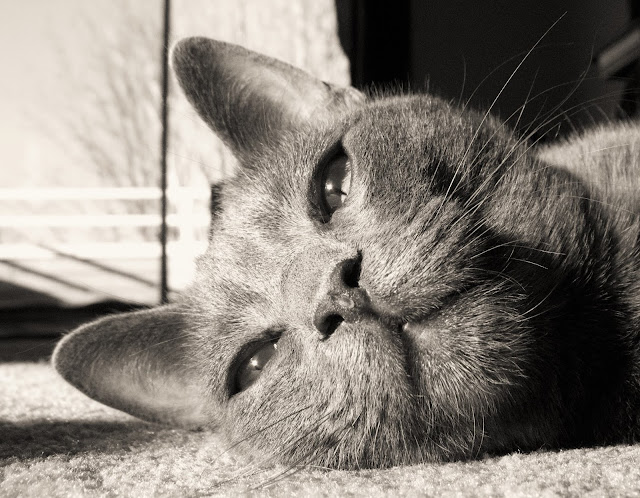 No sympathy or empathy for those individuals targeted by a Trump inspired bomber.

No commitment to tamp down the rhetoric.

Instead blame the media, hint that it was the victims themselves who sent the bombs.

Let the world know that you are irritated by this whole "bomb stuff" because it has slowed momentum in your party.

When asked whether Trump bears any responsibility for his divisive words and rhetoric, he and other Republicans reply with a resounding "NO", or silence or the administration's talking points.

Or they flip it to begin talking about how Steve Scalise was shot and it was a Bernie supporter and no one blamed Bernie..

Or how Sara Sanders was asked to leave a restaurant...

It's called mirroring it's when you don't have a legitimate argument so you turn the discussion around and reflect what ever gobbledygook you make up back onto the other person.

As for Sara Sanders and Mitch McConnell et all, I would say be careful what you wish for...

The right railed about their religious freedom the same way they go on and on about the someone who's coming to take their guns.
Funny, I've never heard a word about any ones guns being taken...

And in the end it was the republicans who pushed the Supreme Court to rule on the inevitable ruling that would allow business owners to deny service to some.

So, sure now you can deny making a cake for a gay couple but don't you DARE ask someone to leave your restaurant...hum-m-m-m.

We will find out on Tuesday whether all the mirroring and hypocrisy worked!


Please get out and vote!