It's not that complicated... 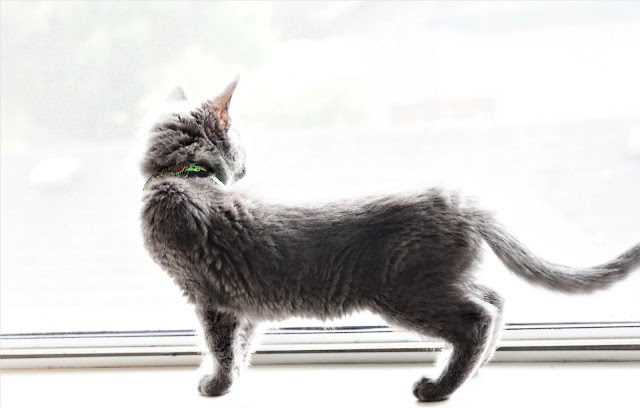 Everyone is wondering why on earth after the Barr summery of the Mueller report came out, Donald Trump stepped all over it by dragging out the repeal of health care again.

The entire republican party was baffled.

They had just lost the House because dems ran on health care.

So, what was Mr. Trump thinking?

It's not that complicated.

Right before the letter came out, what was he going on and on about?

Yep, this is all about John McCain.

If there is one thing we know for sure, Donald Trump can't let anything go.

He'll hold a grudge till he drops dead.

And he hates John McCain.

So the president, feeling embolden by Barr's letter decided to re fight this battle.

You know, the one with the dead guy.

John McCain is everything Donald Trump will never be.

He was and is respected.

He won his place in Congress legitimately.

And he cast the lone vote that screwed up ending Obamacare.

And that's what this is all about.

This is not a winning strategy for the republicans.

There is nothing to be gained here with this vendetta.

That's what this is all about.

Can you say petty?

On a lighter note...
Tomorrow is my birthday!
And we are celebrating by being part of the Blog Hop at The Cat On My Head! 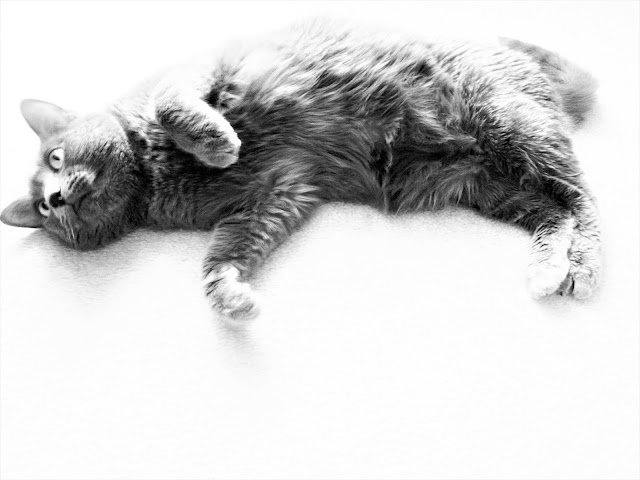 With a whimper..not a bang..

and we don't know anything more than we did before!

Well, probably lots of legal wrangling that could go on for a very long time.

While at the same time we will watch in terrifying amazement at the ongoing stream of lunacy that comes from this administration.

We will continue to wait for someone to do something to stop the daily degradation of the United States.

So now we are left to sit and wait and wonder.

Or we could try something really radical.

Let's face it, he's going to get away with it all.

There is noting we can do but wait him out.

Donald Trump is always referring to his voters, not the country.

Not society as a whole but his voters.

Which leaves the other half of the country.

So, if he isn't even going to pretend to be president to all, why don't we pick our own president!?

He/she could just move into the other wing of the White House and then we would all be represented.

Donald Trump lost the popular vote by almost three million so more people didn't vote for him than did.

Which puts them in the majority.

So, come on let's find our own president!

Someone who's not pimping out the office of the president to make a quick buck.

Someone who's not denigrating the memory and character of a dead war hero.

Someone who's not locking up children in cages.

Someone who can read.

Someone who's not selling military secrets to our adversary's.


Let's face it, "we need a hero" and we need to put them in the White house right next to Trump.
That seems fair to me.


We are participating in the Sunday Selfie Blog Hop at The Cat On My Head! 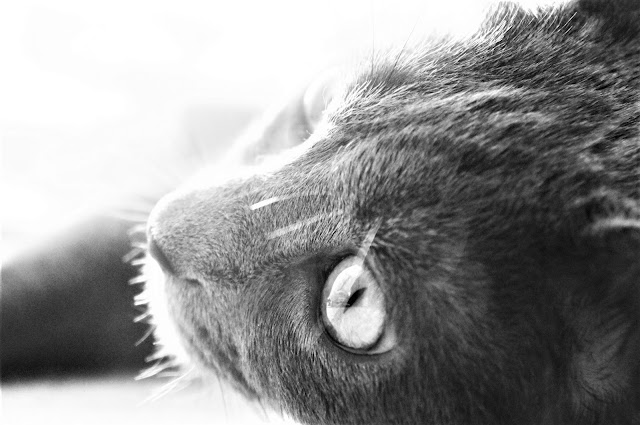 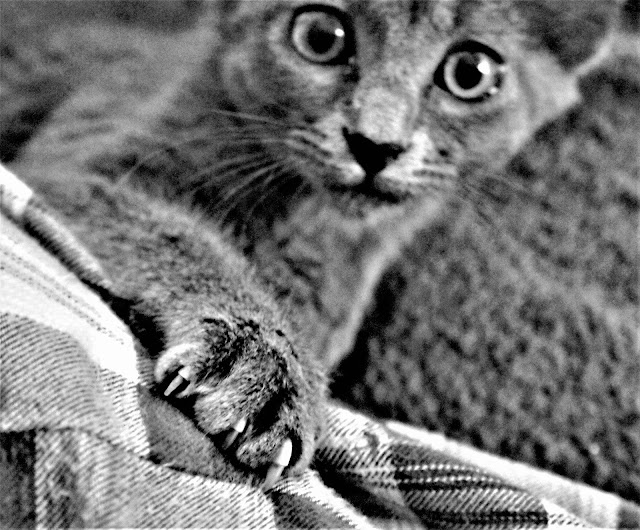 
We are participating in the Sunday Selfie Blog Hop with The Cat On My Head. 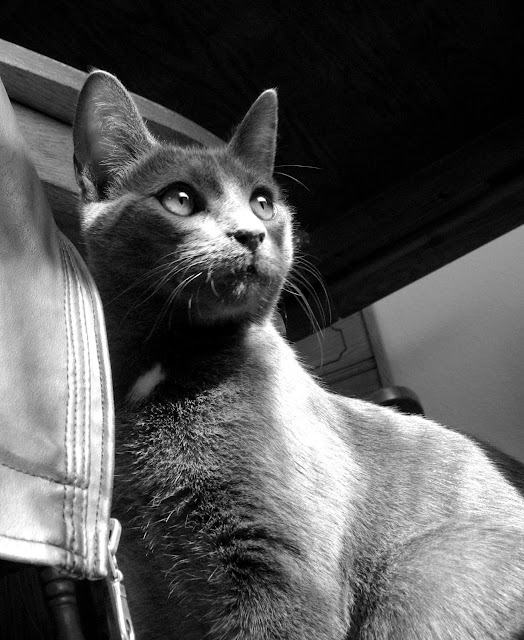 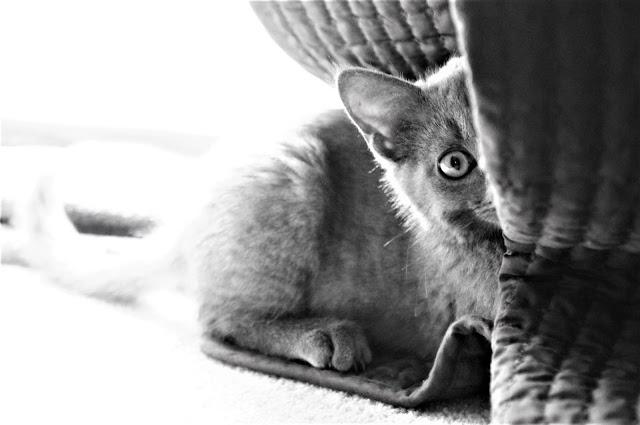 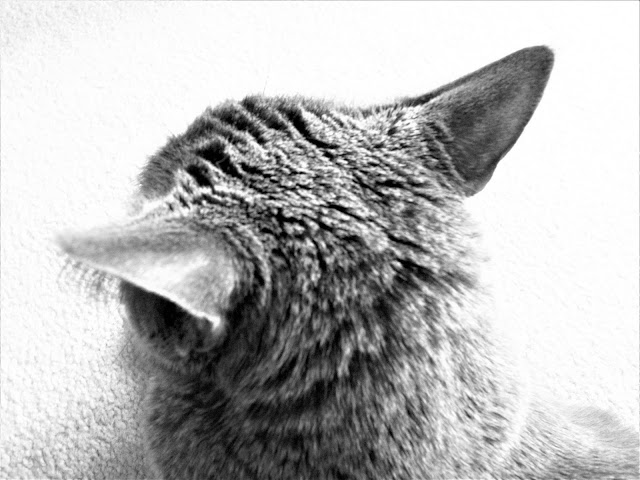 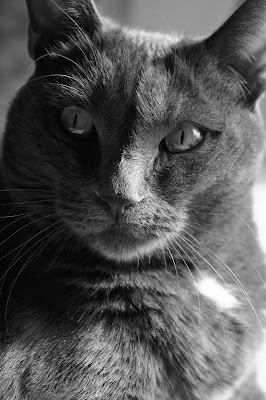