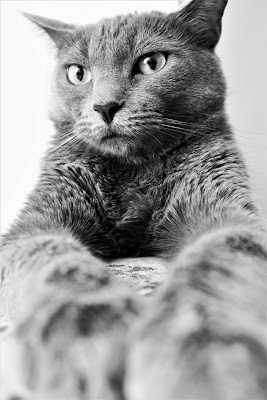 The call is coming from inside the house... 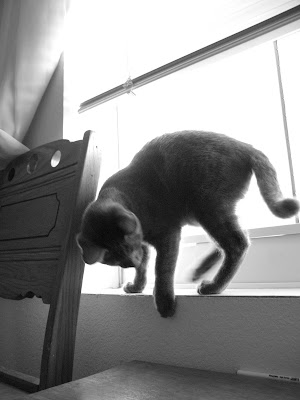 
This administration is happily dismantling, piece by piece every aspect of what we considered normal for the past two hundred and some odd years.

Many are thrilled to see the shrinking of government to non existence and the roll back of progress.

Like some how that will move us back to the 50's a place where a small portion of the population feels comfortable and safe.

But, no matter what you think of government, think about this...

If you get rid of government the CIA the FBI the DOJ the IRS and the FCC etc.

If you were upset that the government was coming to take your guns what do you think will happen if there is no government.

Because any guns you have the military has bigger ones and more of them.

And who is the head of the military? Why Donald Trump.

Think about that a minute....

He's come for the media, the EPA, the FBI, legal immigrants.

He punishes his enemies.

And will gladly throw anyone under the bus.

When will he come for you?

Is anyone really off limits?

A fox doesn't go after a certain hen in the hen house, he'll go after any of them.

Ask your self are you better off today than you were two years ago?

Is the country better off?

If you said yes, please tell me how.

All I see is a greedy, self absorbed man who throws a tantrum if he doesn't get his way who is making a buck for himself and his friends in any conceivable way he can no matter what the cost to YOUR
country.

There are no better trade deals, no fatter paychecks, no health care replacement.

The deficit has rocketed to new heights.

Company's are still moving over seas.

Steel workers and coal miners are still unemployed and in greater numbers than before ( so how's that deregulation working for you?)

Even Harley Davidson closed a plant, laid off 800 worker and gave the money to their shareholders  after that big fake photo op at the White House advertising the great tax cut deal.

Trump is like a bull in a china shop, breaking ties with allies, outing confidential sources, demolishing the lines between the departments of checks and balances that have kept us safe and honest ever since the country began.

Now it looks as though there will be no meeting between Kim Jong Un and Donald Trump.

Personally I never expected it to happen anyway.

So, no stabilization of the region for the benefit of diplomacy and mankind and no Nobel Peace Prize for Donald

But at least we'll have a coin.

The call really is coming from inside the house.

And time is running out... 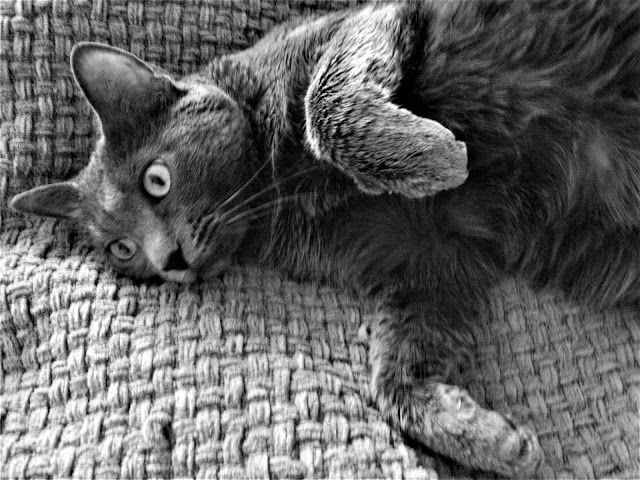 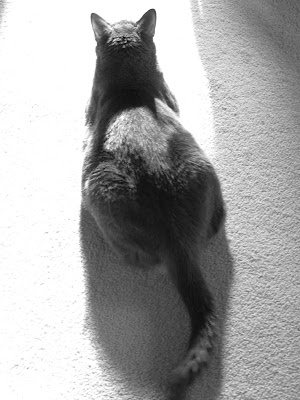 We are going to run this same post every time there is another mass shooting.
Whether it be in a school or a concert or a shopping mall or a theater...

Wouldn't it be great to not have to post it again?

Wouldn't it be great if someone finally listened?


This weekend being Mother's Day, we wanted to pay tribute to all mothers around the world.... 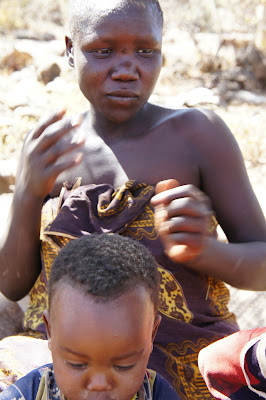 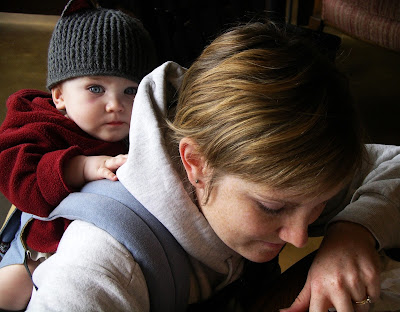 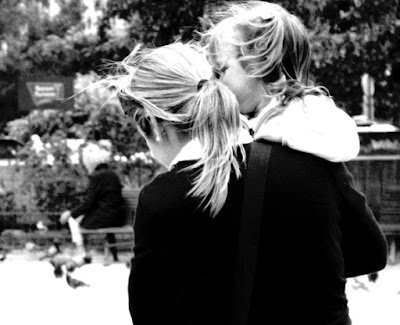 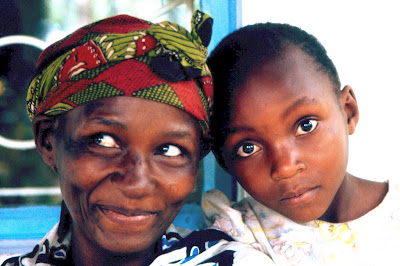 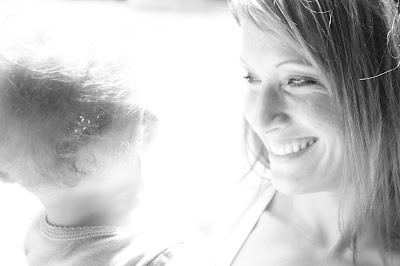 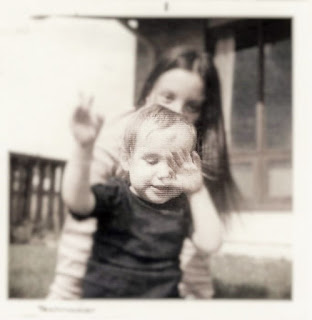 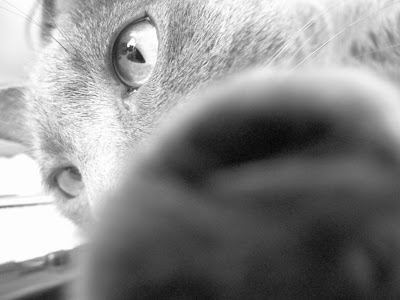 Even back in the days of Sean Spicer we wondered why the press kept showing up to the "White House press briefing's".

It wasn't like they were getting any credible information.

Then came Sarah Huckabee Sanders and the question seemed even more relevant.

After answering 95% of the questions posed to her on Thursday with one of these three remarks, my question to Sara would be; "What exactly is your purpose in standing up there?"

"Why are you calling these,"press briefing's even though there is no briefing in the mix?".

It's time for the press to just quit showing up and go on about doing the news.

So, Donald Trump gave a speech at the NRA.

This is the same very sincere and honest guy who is constantly misrepresented by the fake news media who told students and parents of school shootings including Sandy Hook and Parkland
that he was going to fix this.

He was going to get rid of bump stocks and raise the age of being able to buy automatic weapons to 21 years old.

He looked those people right in the face, not on TV but face to face in the White House in one of his  photo ops and said he promised.

I have a feeling it won't be for long though.

In an apparent attempt to give credibility to Donald Trump and Michael Cohen's statements on the latest barrage of insanity to come out of this White House, Mr.Giuliani came out swinging all over the networks and managed to bigly put his foot (and possibly the fate of Mr. Trump) squarely in his mouth.


And last but by no means least...
can you imagine if this had been Barack Obama or Hillary Clinton?! 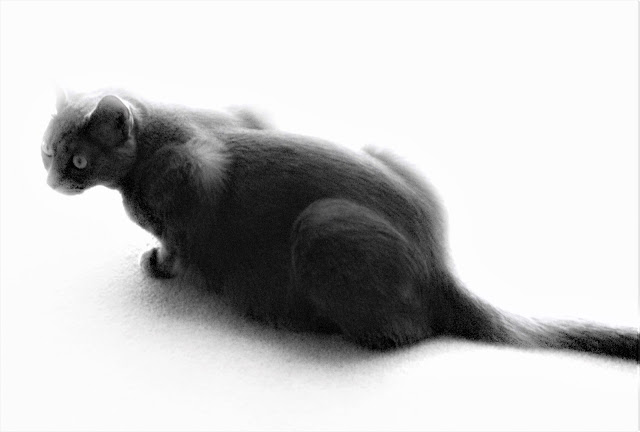