A WORD OR TWO ON WEDNESDAY... 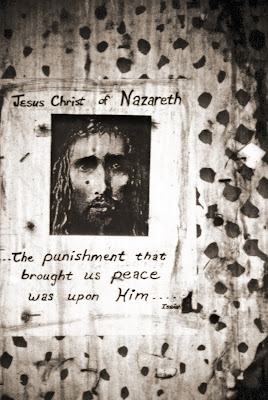 I find it ironic that in the week preceding the first visit by the Pope that these are the headlines we are seeing;

First there was Donald trump and the guy at his town hall meeting;
http://www.cnn.com/2015/09/17/politics/donald-trump-obama-muslim-new-hampshire/index.html

Then Sunday on Meet The Press, there was Ben Carson;
http://www.washingtonpost.com/news/the-fix/wp/2015/09/20/ben-carson-says-a-muslim-shouldnt-be-president-many-americans-agree/

Of course with 1 in 3 Americans (not republicans...Americans!) believing still that the president is a Muslim I guess I shouldn't be surprised...
http://www.breitbart.com/big-government/2015/09/13/cnn-poll-nearly-1-in-3-americans-believe-obama-is-a-muslim/

It seems odd to me that with the framers trying so hard to make sure that religion and politics were not intertwined that we have come to this point in our history where a lot of the people and politician's do not seem to understand the principals this country was actually founded upon.
Instead it seems we have reached a point where individual interpretation is the only prerequisite to state your personal version of the facts...
I have always been fascinated by those who invoke God or Jesus  as justification for their own personal opinions and actions.

I don't believe any one religion is better than another or more legitimate or more American.
It seems to me that faith should be a comfort and not a weapon...

In case anyone is truly interested you can read what the constitution
actually says about the separation of church and state and religious freedom;
http://kids.laws.com/first-amendment  ( we put a link to the kid's version so it's really easy to understand )


Those are my words for Wednesday...
I thought they were important to put out there.