Some great videos for the weekend! 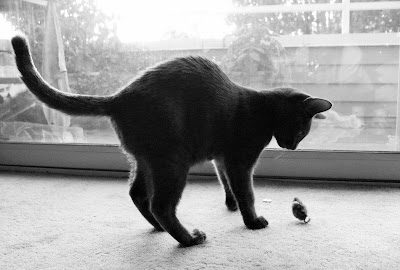 We would like to take this opportunity to provide links to several really well done videos out there...
Politics aside and being the bipartisan site that we are here are four of the best we have seen in a long time.

The first is one put out by republican candidate Carly Fiorina  in response to Donald Trumps remarks on her face ( if you don't know about this check it out here; http://www.bloomberg.com/politics/articles/2015-09-10/rolling-stone-donald-trump-mocked-carly-fiorina-s-looks )
So...this was Fiorina's excellent response;
http://www.vox.com/2015/9/14/9326297/carly-fiorina-ad-response-trump

Next up this ad was put out by Priories USA invoking the spirit of Ronald Regan;
http://www.politico.com/story/2015/09/clinton-priorities-ad-reagan-republicans-213670

And finally, Mexico got a chance to blast Donald Trump on his immigration remarks in this ad for the Mexico vs. USA soccer match; http://www.cnn.com/2015/09/09/politics/donald-trump-mexican-soccer-ad/

But lastly we would be remiss if we didn't include, just for fun, Jimmy Fallon as Donald Trump talking to Hillary Clinton;   https://www.youtube.com/watch?v=ONRQZshyrPI


PS. Hope these made you smile, get well soon Lenora...