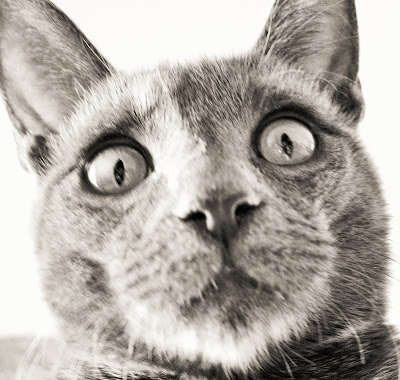 We know this is what you have been waiting for so here goes;

Some of you have commented that we have been remiss in giving you our take on the presidential debates both Republican and Democrat so now with three Republican debates in the can and one with the Democrats we thought it was time to weigh in.

On the Republican side here is our current view of the candidates; 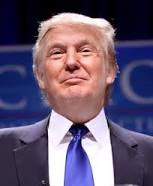 Trump; reality TV star out to get publicity and cash in on his moment in the spot light. Will quit when he's in third place... 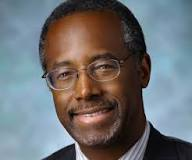 Carson; perhaps people trust him because he's a doctor/ authority figure. Otherwise...I don't get it. Would you pick a politician to operate on you? He might be a brilliant surgeon but what the heck does that have to do with being president? 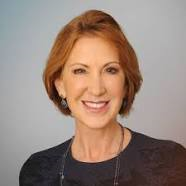 Fiorina; Seems a bit too angry besides which most of what she says has been proven to be untruthful (notice I didn't say lies?)

Rubio; will probably be the nominee of the Republican party. 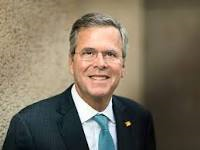 Bush; All I hear is whining...I think it's time for Jeb to pick up his toys and go home and do some of those cool things he says he could be doing... The longer he's in this the whinier he gets and the lower his numbers go.

Christie; His own state is a mess so he wants to abandon that mess and mess up the whole country instead? Also, if you can't lose weight even with surgery then what are the chances you have the discipline to run a country. Hey, he made it a public issue not me. Then there's  that whole bullying thing he does. 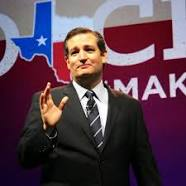 Cruz; Seems better suited to sermonizing, needs to find a church and a congregation as opposed to a public office. Panders to the camera WAY too much!

Kasich; Who is this guy again?

And what we think of the Democrats; 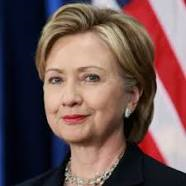 Hilary; Lot's of excess baggage but also lots of real experience in politics. Needs to let the real Hilary come through no matter who the inner Hilary is...it's the only way to appear genuine and gain trust.
Then there are those never ending pesky e-mails...and don't ever forget Benghazi, Benghazi, Benghazi...because there are a lot of conservatives who never will as demonstrated by the what...107th Benghazi inquiry? 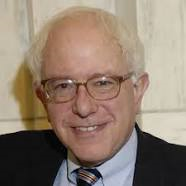 Sanders; Love his politics for the most part but he seems a bit too to angry too. At least he finally combed his hair...we think it's interesting that his candidacy resulted in pulling the Dems to the left, somewhere they seem to have been afraid to go on their own.

So who is your favorite candidate?


That's how we assess things at this point.
So if that didn't float your boat, try watching Bad Lip Reading's take on both of the first debates. If we didn't give you a giggle they definitely will!;


Have a super trick or treaty weekend!
And if you are in an area that applies, set your clocks back too...