You will get no argument from me that Hillary has trust issues.

I'm not crazy about the way she's handled the whole e-mail kurffle ...
But in a world of imperfect candidates I choose Hillary over Donald every day of the week and here are the latest reasons why... 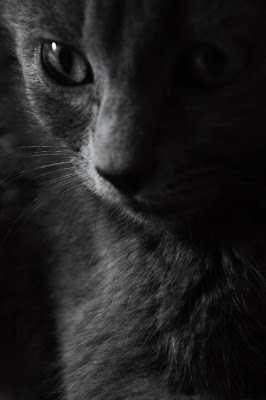 In an ever growing list of reasons I will not vote for Donald Trump...

Donald Trump states that if he doesn't win " it's because the system is rigged "; http://www.aol.com/article/2016/08/13/trump-campaign-leans-into-rigged-election-claims-urges-people/21450982/

Never mind that he's down double digits in most swing states and across the board...
According to him If he loses Philadelphia it's because of voter fraud.
This seems like a great way to cover your butt!
This is a man who has an excuse for everything, but honestly one of the most worrisome statements I've heard him make relates to what he would do about attacks on this and other allied countries.

Ever since last year Donald Trump has been touting the fact that he and only he has a sure fire way to get rid of ISIS.
But he won't let us in on how...unless he's elected;
http://www.cleveland.com/rnc-2016/index.ssf/2015/05/donald_trump_says_he_has_a_foo.html

Now, maybe it's just me but that doesn't seem like the statement of someone who is very patriotic or truly cares that much about the people.
What if there were a large scale attack tomorrow?
Wouldn't Donald's sure fire plan have come in handy?
I don't know about you but I don't like the aspect of being teased when it comes to the country's security and I certainly don't like being blackmailed for my vote!