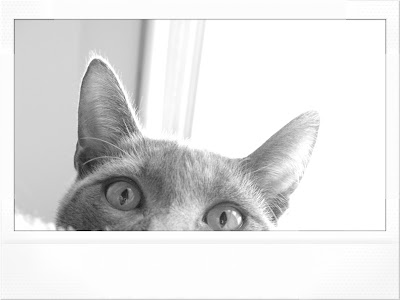 We are coming to you late in the day because originally this was going to be a very different post and then I ran into someone I see once in a while at the gym.

She mentioned that she was going to participate in a march this weekend I think it's The March For Truth. Which got me to thinking about a discussion I had just had with someone the night before.

If you haven't heard, there's an uprising!
A resistance.

It goes by various names in various places but it's people unhappy with the system, with how the country is going, with how the election turned out...

It's about Trump but it's also about Bernie verses Hillary.

It's about the evolution of robotics invading the workplace and taking jobs (some say seven million in the next several years!)

You name it...people aren't happy and they are taking to the streets.

We all saw the mass marches the day after the election and there have been on going protests ever since.

Millions of people marching and letting the world know that they are not okay with the status quo.
There are hundreds of groups that have sprung up all over the country and the world.
#Resist, Indivisible groups, MoveOn groups and on and on.

This is great, to an extent...

We are having a conversation in this country and that's wonderful.

But at what point do we take the next step?

A conversation is a way to get people motivated to do something.

But a conversation is just that.

Marching in a rally is marching.

They are all great first steps.

The thing is, if the first step is the only step you take what have you actually accomplished?

Sure maybe you make yourself feel better, kind of like the person who goes to the gym once a week but can't understand why they aren't in better shape.

It seems to me that if we really want change we need to get up off our best intentions and actually do
something.

Great but then volunteer at your local ACLU, greet refugee families who are new to the area, RUN FOR OFFICE!

Here's an example of what I mean; during World War I, the united states instituted widespread surveillance of immigrants and political radicals.

Some feared that the country was abandoning cherished traditions of tolerance and free speech.

In response a small group of progressives founded an organization that would be come to be known as the American Civil Liberties Union.

They lost many early courtroom battles, but their vision of a nation in which civil liberties were taken seriously eventually changed the face of American law and politics.

What if they had stopped at protesting or marching?

Our hope is that you go to the marches. That you protest. That you speak up.
But after that...

Evolve from conversation and taking a stand to action.

It's a lot more work but it's worth it.

Remember it only takes one candle to light the darkness so go out and shine.