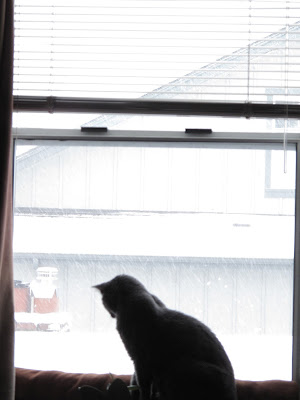 Its a small word that encompasses great big feelings.

Feelings that can fester and grow and rot away the core of who you are.

Hate can kind of sneak up on you.

It can lay dormant for years smoldering away in some deep dark corner of your heart.

There is only one way to combat hate...

It's another 4 letter word; LOVE,

Call it what it is!

It's not just Osama Bin Laden and Saddam Hussein and Isis

It's white supremacist's in Charlottesville.

It's a couple guys who hated the government so much that they killed 168 people including children in Oklahoma City.

It's people in power who stoke the fear and anger of those around them,

these too are terrorists.

Let's call them what they are.

Let's not let others pick and choose for us.

It can be flat out, in your face.

It can also be subtle and devious

It's assumptions about people you do not know.

To those who experience it, it's HATE and it's TERRORISM

There are those who want to take their country back.

Take it back from whom?

And that's the problem...

with all our faults and messes and naivety we are already a great nation.

No one gets to just say we aren't to win more votes.

But, bit by bit we are watching as a group of individuals replace our greatness with immorality and

With divisiveness and fear.

I'm afraid when he's finally gone we will have to make America great again.

Which brings us to my final word of the day;

They are NOT important.

Watch what they are actually doing.

Things that are shrouded in secrecy and passed without fanfare.

The bills that take away voters rights and de fund the arts.

That take away Social Security and Medicare and meals for the elderly and children.

The potential of a private, for profit military.

These are the things to watch, not the loud and raucous show everyone is watching now.

Before it's the only show there is left.


Have a wonderful, love filled weekend!