Trying to catch up... 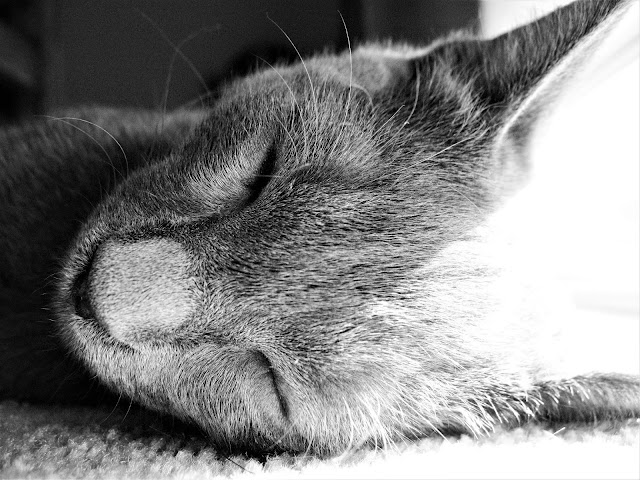 We must have had seven different posts we were working on over the past few days.

Each one taking the place of the last one written in an attempt to keep up with everything that's going on.

We've been playing this catch up game for over a year now and I must say....it's exhausting!

This week it's all about The Memo.

The week before that it was all about the presidents remarks about Haiti and Africa.

There was the release of the book; Fire and Fury.

( I'm not even going to mention the Russia stuff, that would take way too much time)

Not that these things are unimportant or are not note worthy but the human mind can only retain so much!

There is impending war with North Korea or maybe even Iran.

And still much of Puerto Rico sits without power and clean water.

The opioid epidemic continues to grow.

Bottom line is; there is no catching up.

We are in a continuous spin cycle that has no off button.

We are doomed to keep chasing our tails until we have an epiphany and realize that it's all just to some degree, noise.

Congress has thrown their respect and morals out the window and replaced  them with greed and power.

So, will Trump fire Rosenstein or Mueller or both?

Will the stock market fall below the 635 points it fell today?

Nothing is going to save us.

WE are the off button.

Only we can say ENOUGH and change the channel.

Maybe then we can all get to work and actually DO something...

Is this America being great again?