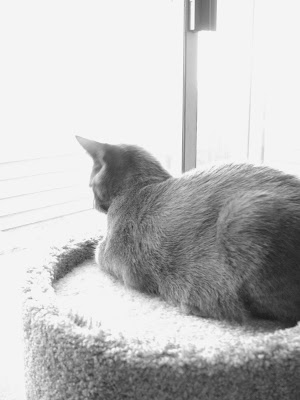 Imagine you're sitting in Starbucks waiting for a friend. Just sitting there minding your own business.

You need to use the bathroom...

Ask anyone you know if they haven't been in some version of this scenario before.

Sorry, I should stipulate, ask anyone you know who is white.

That's what happened to two men waiting for a friend in a Starbucks in Philadelphia.

How is this even possible?

Well, if your asking that question...you're probably white, like me.

Because according to multiple media sources and people I've talked to since this happened, this happens to black people a lot.

In the wake of this  incident, all U.S. Starbucks 8000 stores will close on May 29th and they will be holding training and talking to employees about racism.

Will one day of training change how people think?

This has to be an ongoing discussion and it can't just take place in black communities.

Let's be clear, white fear and white privilege are actual, real things that exist and are thriving in today's society

White people need to educate themselves about how other people are seen and treated as opposed to turning a blind eye or just ignoring the situation.

If they don't, they become complicit.

Imagine if everyone of every race could look at one another and see a person, not a color or religion or gender just another person...