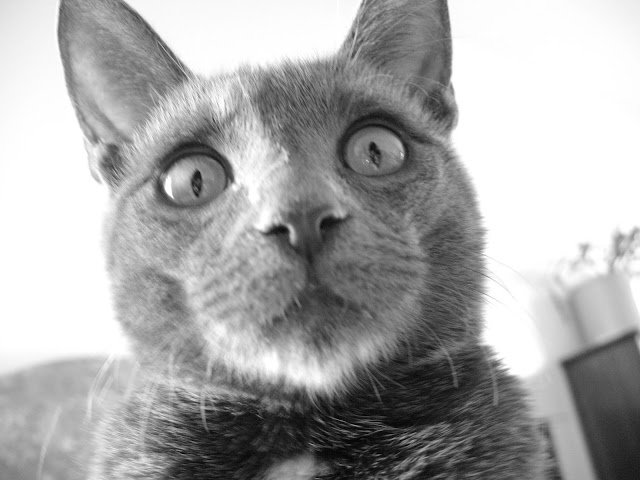 This is for you.

If you're not careful you are going to really screw this up!

There are 24 candidates now and there may be more set to announce.

I don't care what everyone is saying about "oh, it's good that there are so many candidates...variety and all that",
blah, blah, blah.

People are worn out emotionally.

They are frustrated. tired, and beat down by over two years of constant tweets and scandal and corruption and degradation of the presidency..

So much crap comes out of the White House no one can keep up...which is the point of what they do.

So, ya we had our first African American president and yes it's time for a woman or a gay mayor or someone else who represents the true diversity of the American people....BUT and it's a big but.

We need a candidate who can beat Trump first and foremost.
Because it doesn't really matter that you have amazing policies and vision for the future if you're not in the oval office.

So a note to all you Bernie supporters and those who will only vote for a woman or someone of color I say to you simply this;

Join the Blog Hop at The Cat On My Head like we did!