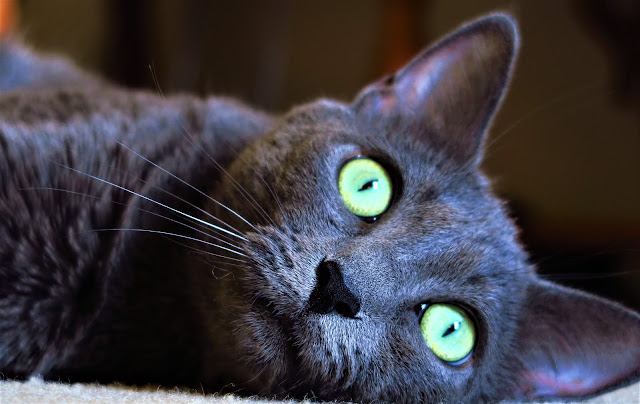 I'll leave you with two thoughts for the weekend...

Everyone says, "it's the economy stupid!" and Trump touts it as the greatest economy ever.

But what's the real story?

Is the economy really better than when Obama left office?

Due to Mr. Trumps trade wars, taxpayers like you and I (whether you're a democrat or a republican or an independent) have paid farmers more than double  what was paid for the Auto Bailout of 2009!

Which many of the very same republicans touting trumps economy, were saying was too much money and we should let the Auto Industry fail rather than make taxpayers bail them out.

I guess that shoe is on the other foot now isn't it?

Have a fabulous weekend! 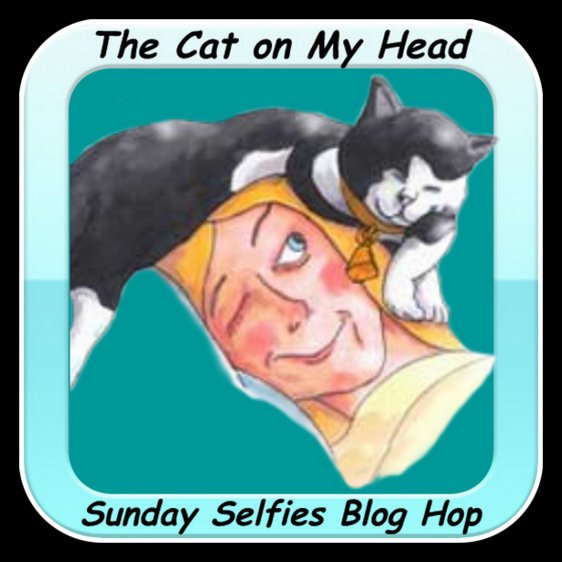