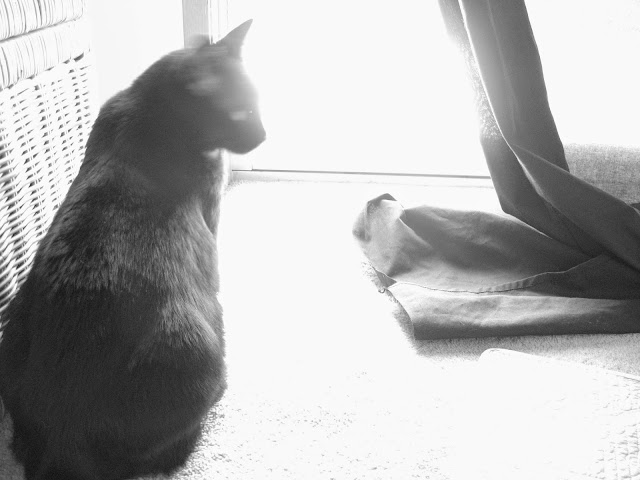 Dick Cheney shot a guy right smack dab in his face while they were hunting quail.

The even crazier thing was that in the end that guy apologized to Dick Cheney!

Mr. Cheney has had several heart transplants in his life...maybe the universe is trying to tell him something?

Like "you're not a very nice man sir", or something to that effect.

But it's not for me to judge.

But, the whole shoot him in the face thing, kinda sums up my feelings about Dick Cheney and I wasn't much more impressed when his daughter Liz burst on the scene.

You know that old saying, that the apple doesn't fall far from the tree?

But now I may have to re-think Liz Cheney.

Liz Cheney was one of the only 10 republicans to vote to impeach Trump over the January 6th insurrection.

She knew she was taking a risk and did it anyway and that deserves recognition no matter what I think of her politics.

I will never be a big Liz Cheney fan, but I can appreciate and commend her bravery.

And give her a big atta girl when she steps forward to speak truths, at her own peril.

We will have to wait and see if she forges bravely ahead or if she falters under pressure... 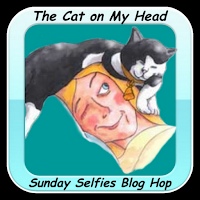