It's that time again! Yes, it's time for; Sticky Paws and Hairballs  vs. Fuzzy Hugs and Kitty Kisses... 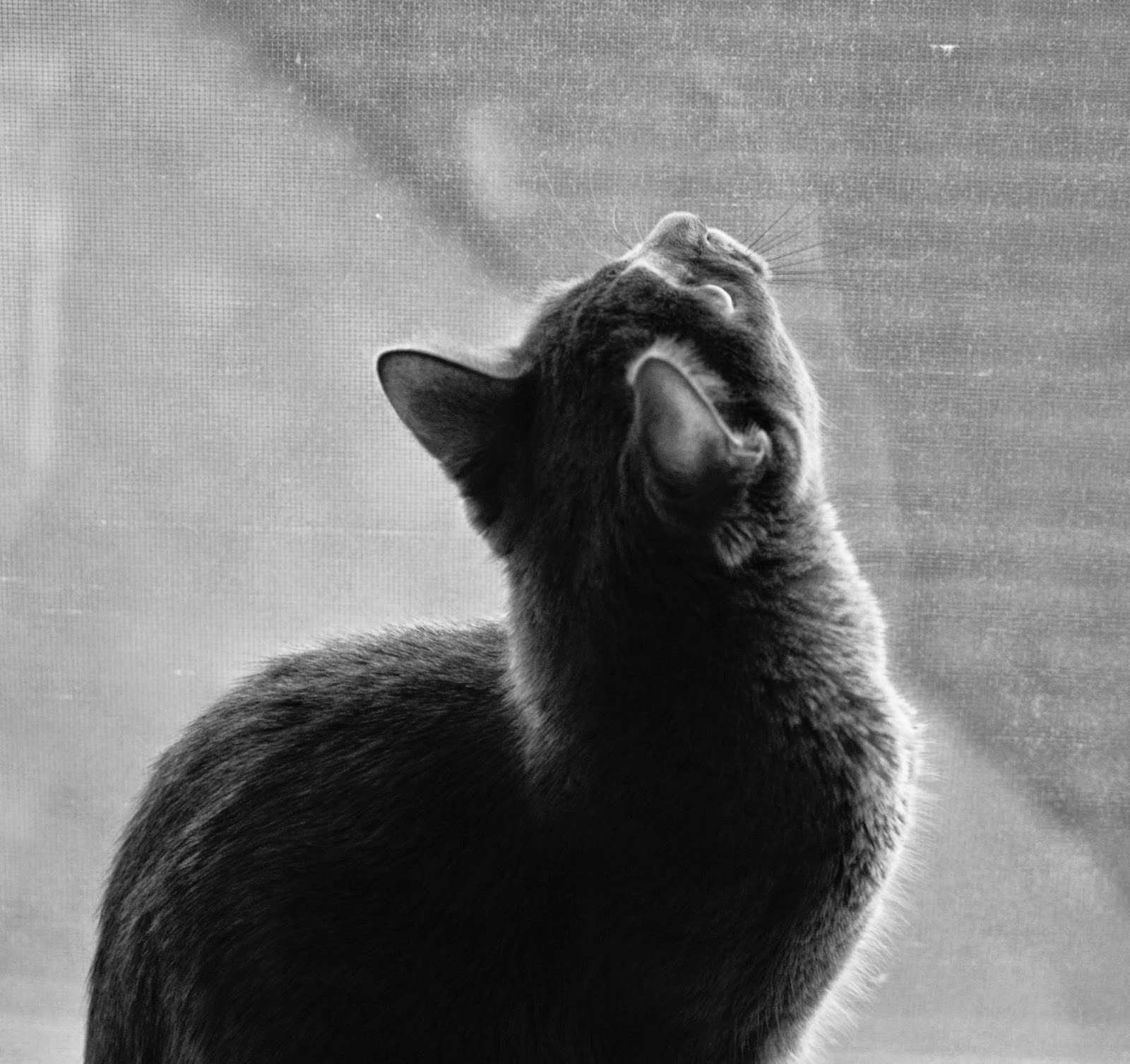 First up; we believe that there has been so much injustice to the victims and to society as we have watched case after case of police shootings go without even a grand jury review...so we want to give a giant fuzzy hug to the Baltimore prosecutor who charged six officers in the Freddie Gray case.
http://www.aol.com/article/2015/05/01/prosecutor-charges-6-baltimore-officers-in-grays-death/21178932/?icid=maing-grid7%7Cmain5%7Cdl4%7Csec3_lnk3%26pLid%3D670827231
It's a start...
Next up a hairball to the Republican parties latest attempt at a budget. Although it passed, it is to say the least very detrimental to everyone but the richest of the rich and completely devastates education and programs for the poor and homeless;
http://www.aol.com/article/2015/05/01/republicans-pass-deep-spending-cuts-aim-at-obamacare/21178757/?icid=maing-grid7%7Cmain5%7Cdl33%7Csec1_lnk3%26pLid%3D369583414
﻿
﻿
﻿
﻿
﻿
﻿
﻿
﻿
﻿
A big sticky paw to Ted Cruz ( boy he's really raking them in isn't he?) for thinking he knows what God wants! If anyone speaks in God's name it should be God, period!
http://www.theguardian.com/us-news/2015/apr/26/cruz-paul-same-sex-gay-marriage-abortion-iowa-faith


A big sticky paw to lobbyists who are now out spending the government to get what they want...money, money, money!
http://www.vox.com/2015/4/20/8455235/congress-lobbying-money-statistic


We are not big fans of the Koch brothers politics but as we have often said if you follow our little blog; when someone does something good it doesn't matter who they are or what their politics.
So, we want to take this opportunity to give a fuzzy hug to the Koch Brothers for their efforts to help revamp the criminal justice system and incarceration practices which right now, are designed to focus on minorities and those of limited means;
http://www.huffingtonpost.com/2014/12/28/charles-koch-criminal-justice_n_6386884.html


And last but not least... a big fuzzy hug to the President! In case you missed it, here are a few of his jabs at this years White House Correspondents Dinner; http://www.cnn.com/2015/04/26/politics/white-house-correspondents-dinner-obama-top-10/