It's Time For The Latest Round Of  Sticky Paws and Hair Balls vs. Fuzzy Hugs and Kitty Kisses... 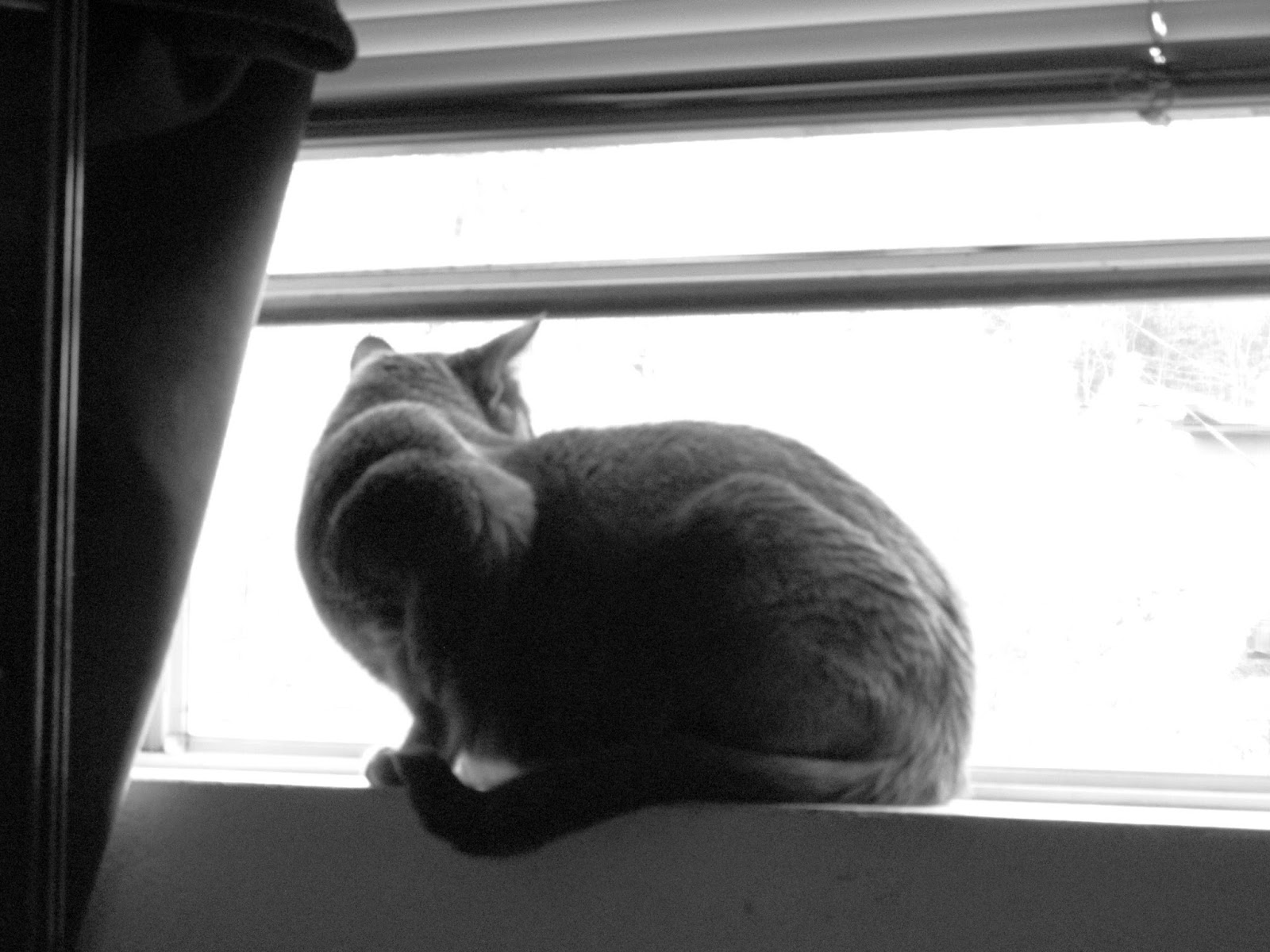 We want to give a big Fuzzy Hug and take this opportunity to pay tribute to  Ryan Mchenry a very talented film maker who came up with the idea for "Ryan Gosling won't eat his cereal" which quickly went viral.
Watch the original video and then the tribute from Ryan Gosling to the creator who sadly passed away last week at the age of twenty seven of bone cancer.
http://mashable.com/2015/05/04/ryan-mchenry-gosling-meme-dies-dead/
Ryan Gosling won't eat his cereal...
https://www.youtube.com/watch?v=ohJtvuCAsp4
tribute;
http://www.cnn.com/videos/us/2015/05/05/orig-ryan-gosling-cereal-tribute.cnn


Next a big Kitty Kiss as we bring your attention to some positive policing for a change...this is what happens when police and communities interact in a positive way. This is beautiful! http://www.cnn.com/videos/tv/2015/05/06/rapper-why-this-cop-is-doing-it-right.cnn


Next up; Do you know that the Republicans are up to a potential 20 candidates running for President? That's one crowded debate stage!
So we are giving a sticky paw to the republican party who announced last election that this time around there wouldn't be such a circus....well get the tent boys the circus is back in town!
http://www.nytimes.com/2015/05/14/us/politics/gop-seeks-strategy-for-debates-amid-expanding-candidate-list.html?_r=0

Next, a sticky paw to President Obama. That's right we are a non partisan kitty blog when it comes to
politics... we think that there have been enough jobs shipped overseas and enough stripping of the middle class and we don't see how the new trade bill will do anything to help as well as the fact that it might hurt; http://www.huffingtonpost.com/2015/05/16/why-obama-is-wrong-and-el_n_7297184.html


And last but not least; a big sticky paw and a half to creepy talking dolls! This has to be the creepiest story we have done...
http://www.huffingtonpost.com/2015/05/11/thomas-edisons-talking-dolls_n_7259194.html


Sorry there are so many sticky paws this week. We've been a bit under the weather around here and I think it's affecting our mood...