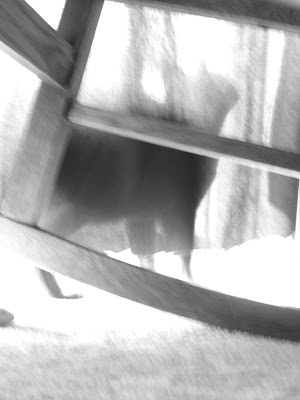 Here are a few things to ponder this Sunday...


You are probably wondering why we have such an artsy photo today...well it's because today is
International Artists Day; http://www.internationalartistday.com/  it's also World Pasta Day and National Mother-in-laws Day.


What a guy! This French sailor will go down in Cat History. We wish we had a special medal for him...
http://www.dailymail.co.uk/news/article-3282150/Frenchman-cat-tucked-inside-clothes-makes-daring-leap.html


Although we don't agree too much with Paul Ryan's politics in general and even though he looks like Ernie of Burt and Ernie ( see; http://herecomesnoodle.blogspot.com/2015/10/something-to-think-about-this-weekend.html ) We wish him luck as the most likely new Speaker of the House...
He has his work cut out for him!


We would be remiss if we did not mention that Hilary Clinton made the Benghazi committee republicans cry like a little girl and look like two year old children  having a tantrum what with all the yelling and red faces;
http://www.huffingtonpost.com/entry/benghazi-committee-hillary_56292597e4b0aac0b8fc14ef
Maybe they would have gotten further if they had acted like grown ups.

And musically...Adel released a track from her new album, have a listen; https://www.youtube.com/watch?v=YQHsXMglC9A