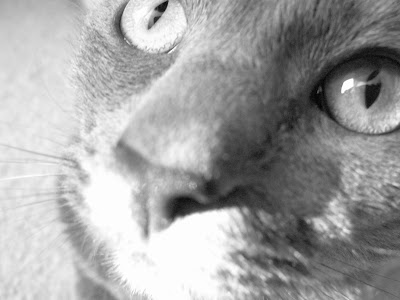 First off we want to say how sad we are about the incident in Roseburg, Oregon. We know Roseburg well and have good friends there and have spent a lot of time there. It's a beautiful little place where there are really great people and our thoughts and prayers are with them...


There are those who will say to own and keep guns is their right. Okay.
But why does their right to own a gun trump everyone else's rights?
What about Betty's right to feel like she can send her kids to school and they won't be shot?
What about Bill's right to go to the movies and not be gunned down?

The problem with this conversation is with rights come responsibilities our favorite part of the second amendment is where it says; well regulated right to bear arms.
The conversation seems to have shifted to now be,"there will always be crazy people and criminals who will get their hands on guns." Those are the people we need to worry about.

Not the five year old child who gets up where his mother put her gun because she didn't think he could reach it but little Johnny took that gun and shoot his brother Jeffery who was three just the same...not crazy not a criminal?

Or what about the man down the street who helps you move your garbage cans back to the house from the sidewalk who one day has too much to drink and in the middle of an argument with his wife grabs his gun and shoots her. He isn't crazy he's drunk and angry.
What about all the road rage shootings? Here's a hint: 99.9% of those shootings are based in anger and rage at something completely different than the person who is shot. No criminal no crazy...

More people are shot everyday by someone they know or love than all the mass shootings so lets quit pretending that this epidemic of gun violence is only criminals and crazy people.

This brings me to the other part of this argument I just don't get...
What is it with this whole paranoid delusion that the government is coming to get our guns so we have to go out and buy more guns?
When did the government try to take your guns?
Have they ever tried? Ever?

As far as I know they would only try to take your guns if you broke the law.
But according to gun owners that would OK with them because then you would be a criminal and criminals shouldn't have guns...remember?

I know,"guns don't kill people, people kill people." Yes, but they are people with guns!
You would have a hard time convincing me that the same amount of people would be dead if a person had to expend the energy and commitment it would take to say bludgeon a person to death.
Most people wouldn't bother, it's too much work.
But to pull a trigger? It only takes one second...


Like I said...you need to find a better argument!