Doom and Gloom and the Apocalypse! 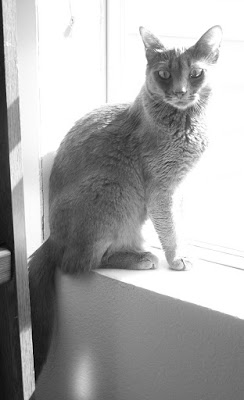 Well it's official...
Donald J. Trump is the Republican candidate for president.
Now that the convention is over here are some of the things I've learned...


#1 Everything bad that has happened in the past 30 years? Hillary Clinton's fault!

#2 Be very afraid of everything.

#4 He's the Law and order candidate.

#5 The only one of Trumps family not to speak was the family dog.

#6 Only by voting Trump will America be first again!

#9 There will be no more Isis because he has a plan...but he won't tell us what it is until we elect him.
Now that's what I call patriotic!

# 10 Somehow even though coal mining which is no longer profitable to the coal companies due to newer and cheaper energy sources, will send workers back into the mines and we will go back to using more air polluting coal which I'm sure our grand children will thank us for....

# 11 NAFTA will be dismantled even though we have treaties and that the result would probably collapse our economy, but don't pay attention to those silly details.

#12 You will get to choose the schools you send your children to, only the best education because we will take education out of the hands of government and privatize it...
what they don't tell you is that you will have to be able to afford what they charge for that education as opposed to what is now free so start saving more of that money that you don't have.

#13 And don't forget the Affordable Care Act.
That will be gone on day one and will be replaced with something amazing!
But they never get around to telling you what...
But you can bet it will be privatized too so save more of that money you don't have in case you need to see a doctor.

#14 There will be so much winning!
We will win at everything!
You will complain about how much winning there is.

I thought the most telling line in the speech was and I quote;" I was one of them, so I'm the only one who can fix it!" referring to business owners who sent jobs over seas, profited from all of those dreadful trade agreements, took complete advantage of the housing collapse.... but he was a business man THEN and that's just good business.
Of course now that he's not a business man anymore ???? ( has Trump Inc. been dissolved? Does he no longer have a financial interest in the business he created? Hummm that doesn't sound right...
But now he will take all that he learned and make all the other businesses NOT do those things that he just told you were actually good business.... I hope you have a big throat because that's a lot to swallow.

So like I said, It's official and it looks like the Republican party got exactly what they wished for way back when...

This video sums it all up pretty well;
https://www.youtube.com/watch?v=6wYYX0mZsQA 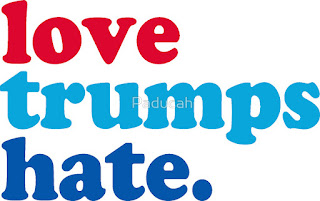