The wrongness of being right... 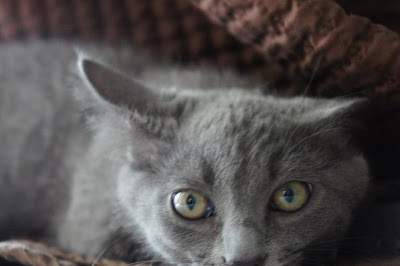 So, we went into watching this debate with very low expectations of it being significant in any meaningful way.
We figured both candidates would be on their best behavior each trying to be more likeable and acceptable than the other so that in the end they would cancel each other out and it would be nothing short of boring.

And that brings me to exactly where I need to be...

Okay. I admit it, I have a problem with Donald Trump.
No, it's not political and it's not his stance on any particular issue nor is it the fact that he's a Republican ( which a lot of Republicans would argue he's not ).
It's not even his hair ( okay that was a cheap shot ).
No, my problem with Donald Trump is something much more basic.
I think I can best explain by telling you a little story about one of the humans fathers...

The man could never be wrong. Period!

He'd sooner chew off his own leg rather than admit he'd made a mistake or was wrong.

It didn't need to be anything important, it could be some little inconsequential thing he'd heard or read
or just thought about.
But if you chose to contradict him he'd fight you to the death, never mind that in doing so he was so vehement that people got hurt, relationships were destroyed and friendships were all but lost in the destruction.
In the end he died alone and with very few tears being shed in his memory.

There is something to be said for being big enough to admit when you are wrong.
After all we all are from time to time usually more times than not.

But there are those individuals who for whatever reason, can't or won't just let it go.

And that is Donald Trumps biggest down fall.

And that is what, if you were watching objectively you witnessed on full display last night.

A man so obsessed with his own perception of himself, so intent on his own " self righteousness "
that he would rather defend the most petty untruth than ever admit he was mistaken no matter what the price he has to pay in the end.

Mrs. Clinton was able to just step back and watch her opponent implode on his own, all the while appearing congenial and presidential and very confident.
She communicated with intelligence and decisiveness and whether you agree with her politics or not
she was the only grownup on that stage.

So, there you have it, that's our humble opinion...and who knows, perhaps we're wrong.

Have a wonderful Tuesday!