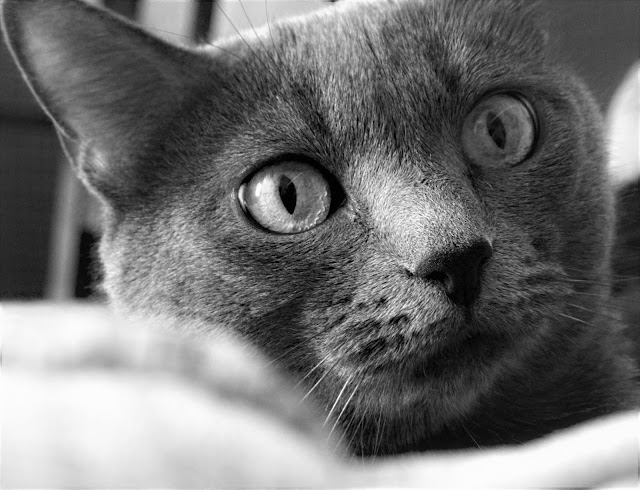 
Now you might be a bit confused and wonder when was there a trial? With all the coverage on Russia and collusion and obstruction of justice, how the heck did I miss the trial?

That line was from the 1970's and refers to the trial of Daniel Ellsberg and Anthony Russo who were the force behind revealing The Pentagon Papers.

The parallels are striking between the events of the 1970's and today.

We just watched a documentary called The Most Dangerous Man In America.

It reminded us of many facts that we had forgotten over the years since the Nixon administration.

If you think the similarities between Watergate and the Russia investigation are remarkable,


.
And now for our guest part of the post:

We are honored to present a rap courtesy of TBT of Marks Mews...

We were hoping to have a real live person preform it and have a video for you but as hard as we tried it did not come to fruition.

But, the words speak for themselves so read on.

"The alt right is emoting


and they don't want ya be voting


so get yer sh*t in line


cuz there comin is a time


when ya gotta make a choice


for to speak up with a voice


to tell all the crazies


that we wont be lazies


when the election comes around


and the voting time is DOWN!


so we won't be beholding


to the system that is cheering


by the dudes in power


get your butts in gear because


get the nation in place


cuz its a damn disgrace


Its time to take it back


Give the power guys the whack


Back to power to the people


with the preacher saying "peace"


when there aint no release


and the elections are a joke


when there isn't any poke


when the Trumpies want our money


and the rich have it all so just think about that, honey


The next time around


got to beat them to the ground


Make the world get fair


and not a world for billionaires


Its we who matter


not some rich dudes platter


who builds the cars


who mows the yards


who drives the bus