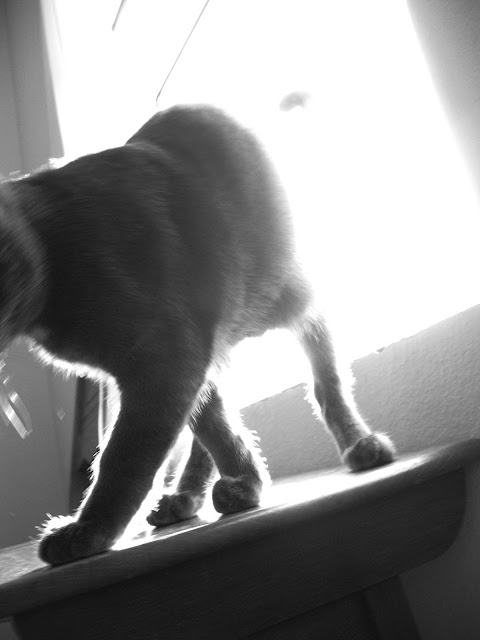 We may just have reached the bottom of the indecency dumpster.

There are a few news outlets and various long forgotten,"celebrities" along with some commentators out there that are lining up like a firing squad to attack some of the hundreds of thousands of kids who protested and continue to protest for some type of gun reform.

I understand why Donald Trump would castigate them, after all they had much bigger crowds than he ever has or ever will.

But who the hell invited all these other people to dump on these kids who are out there pursuing their constitutional right to freedom of speech?

Seriously...who are you people ?! And what have you done with integrity?
You are picking on and bullying traumatized teenagers!
Does that somehow make you feel important and "strong"?

My advice to you...grow up and get a life.


Hurray for the kids!