Where are we again? 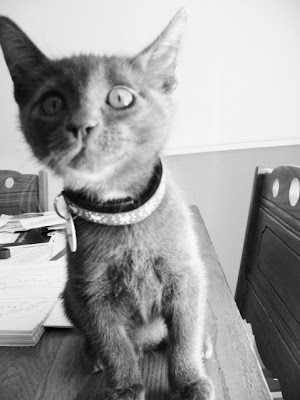 I've often heard people say that they voted for Donald Trump because they wanted to shake things up.

But could you please get him to stop shaking things up now!

Because no matter what started out as shaking things up, has now lead to just plain broken.

And now, I do not recognize this place where I live anymore.

We may never know what was said.

Now we learn that Putin has been invited to the White House in a few months.

Every morning I wake and wonder what's next....

I used to be sure we were the country that said, "give me your tired, your poor, your huddled masses yearning to breathe free".

I was sure we were a country of the first amendment  and that, that included everyone.

I was sure we were a country that believed in separation of church and state.

I was sure we were a country who professed "all men are created equal".

I was sure we were a country who believed in freedom of the press. Where journalists were not targeted, bullied and threatened
.
A country where we had the right to peaceful protest.

A country where we had freedom of religion, ANY RELIGION.

Mostly I was sure we were a country where no one was above the law, NO ONE.

A country who's commander in chief would never disregard and slander our most staunch allies.

And most importantly, I was sure we were a country who would elect a president that would defend our own country over adversarial countries like Russia!

And under NO circumstances hand over American citizen's to a hostile adversary!

No, I do not recognize this place where I live anymore.

Have a peaceful weekend...