it's morning in America... 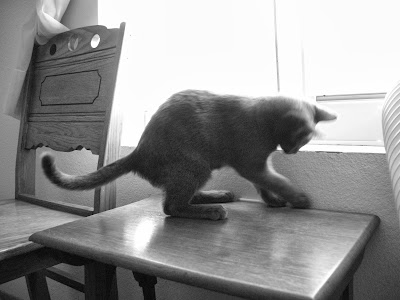 Donald Trump wakes up and tweets something abhorrent, irrational and completely inappropriate for any human being let alone the president of the United States.

At least one third of his days in office, DT plays golf at one of his golf courses ( and charges the tax payers).

DT rants about the media, Democrats, Hilary Clinton, Barack Obama, the FED and random others who he feels have slighted him.

He follows this up with a series of made up crap and lies to make himself look anything but the weak and whinny child that he is.

Then he tosses out a few more controversial  statements to hold the media's attention until morning, like how he is The chosen one  and all his " comments" leading up to the G7.