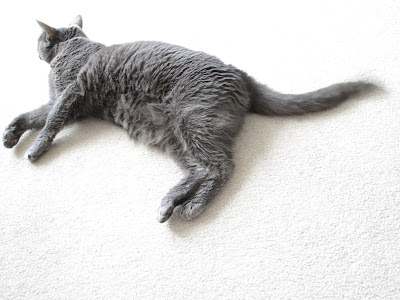 Since months prior to the election, people have been speculating about what Trumps place will be.

Will he start a media empire to rival Fox News?

People talk about the future of Donald Trump and his power over the republican party in the future.

I have two words for you; Sara Palin.

Now I know that Sara Palin didn't reek even a 100th of the havoc that Donald Trump has but then again she never was elected.

After the defeat of the Mc Cain/Palin ticket, pundits and journalists all speculated that Sara Palin would continue to be relevant in the republican party for years.

Then one day poof  she was gone.

I predict the same thing will happen with Donald Trump.

He will throw a lot of stuff at the wall for the next year trying to see what will stick. But with looming law suits and real problems like Covid and the economy to compete with he will quickly fade into our collective memory like a bad nightmare.

People are exhausted with Donald Trump and as soon as he's out I predict he will be gone for good.

When he wasn't seen or heard from in those 7 days after the election was called, I had this scenario in my head that he would just disappear.

He would go off to play golf or something and just never come back.

Like someone who can't pay their rent so they move out in the middle of the night and leave a shambles behind them for others to clean up, Donald Trump will fade away.

There will be no concession speech.

No peaceful transfer of power.

He won't meet with Biden.

It's not about him anymore...

We have too much work to do to let him take up any more of our time with his desperate need for attention.

He may make a lot of noise on his way out, or he may simply slink off into the abyss but look quickly because I predict it will be a case of " now you see him, now you don't". 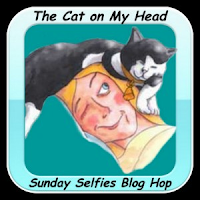