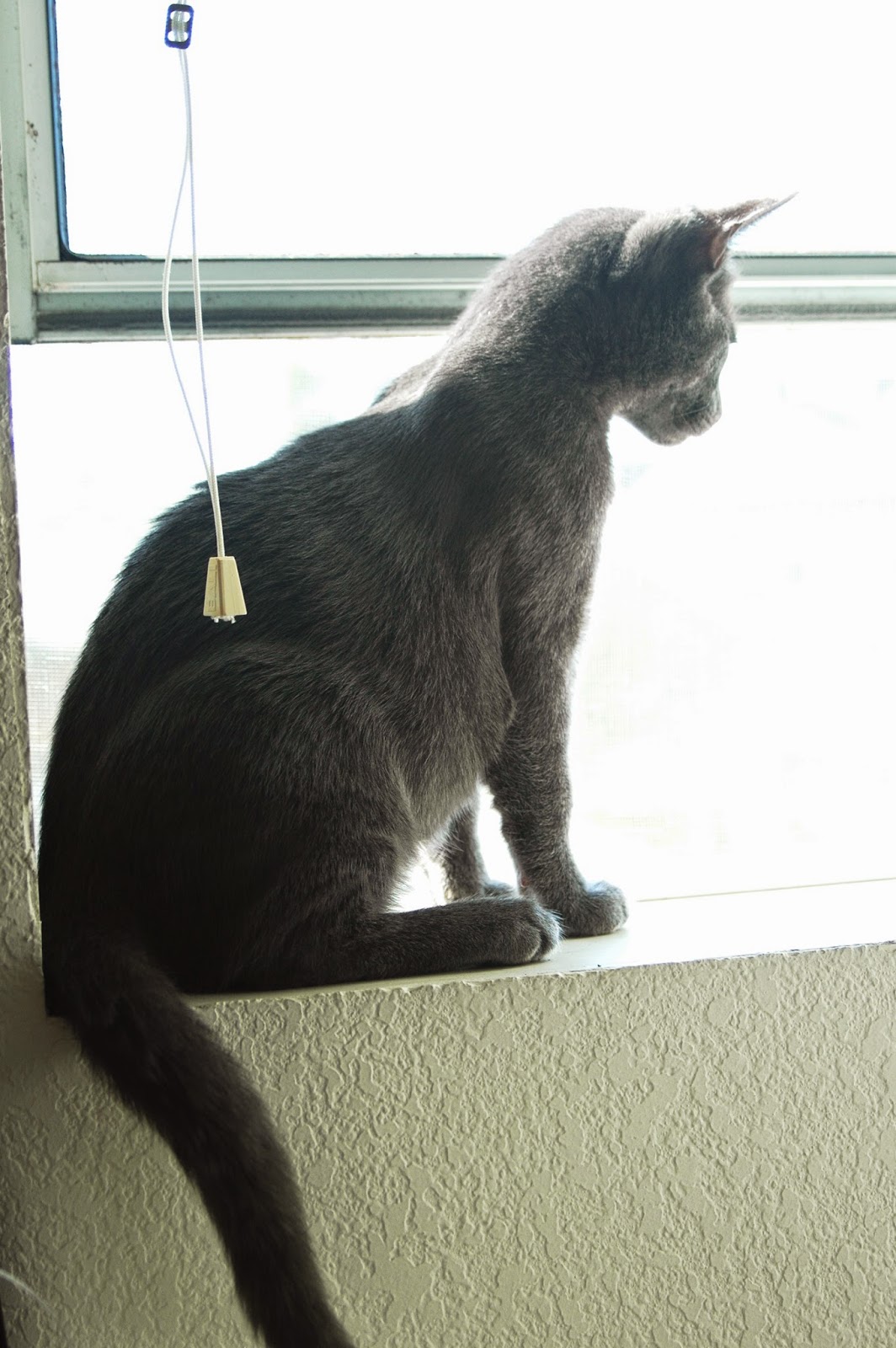 NEWS FLASH! We now have a contact me tab! So please feel free to contact us anytime....

This has been on my mind for a while now, so here goes...
Sometimes I think people don't hear what they say when they say it. At least I hope that's the case...it's better than the alternative I guess. I still can't help but wonder why people see themselves as so drastically different from the next guy! I mean you are all people right? So what could be so different that you have to hate each other and kill each other and be afraid of each other even when you don't know that person you are so afraid of?
Cats come in all different shapes, sizes and colors but as long as you don't steal my treats It's all good...
Maybe you humans could take a lesson from us cats ( I hear dogs are pretty good about this stuff too).
The thing is if you people don't have a discussion this is what happens;
http://talkingpointsmemo.com/livewire/cleveland-police-demand-apology-browns-protest-tamir-rice

let's face it I could keep going but hopefully you get the idea...now, have the talk! Have it with the woman at the bank, the young man who bags your groceries. Have it with your Grandmother, your mother, your dad, the person who cuts your hair or mows your lawn. The person at in line at the drugstore or while you are waiting for your car at the mechanic...point is you've got to talk!

We want to send our love and hugs to the families of the victims of Sandy Hook...just remember they live with what happened every single day.
http://abcnews.go.com/US/sandy-hook-families-fight-gun-maker-move/story?id=27616657

Now for something no so serious...Ted Cruz!
He's back.... not that he ever went away. He was just craving the spotlight...
http://www.dallasnews.com/news/politics/national-politics/20141215-republicans-blame-ted-cruz-for-string-of-year-end-obama-confirmations.ece

Tom Coburn is apparently trying to carve out something to be remembered by and so he's holding up not one, not two but three bills in congress just as he's getting ready to leave, and not just any bills! One of them is The Suicide Prevention Program For Veterans Bill, What a guy!,     http://www.dailykos.com/story/2014/12/15/1352015/-Will-Sen-Tom-Coburn-single-handedly-block-a-suicide-prevention-program-for-veterans

And let's not forget Dick Cheney the man with one of many a hearts... although we are not quite sure what it's made of. Mr. Cheney was on Meet The Press last Sunday explaining why torture isn't torture; http://www.huffingtonpost.com/andy-ostroy/post_8721_b_6330730.html


And lastly an absolutely beautiful song for Christmas.... https://www.youtube.com/watch?v=cjNfkbQr5zc