The Power Of A Good Political Ad... 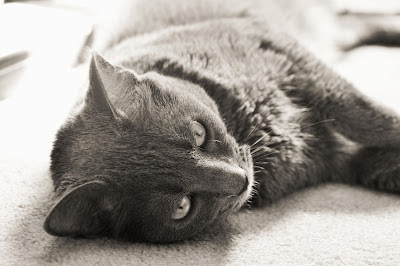 With the dominance of social media and 24 hour cable news it is difficult to keep up with all the
amazing information both good and bad that is floating around out there.
We wanted to take this opportunity to say a few words about the power of political ads.

Now that we are actually into 2016 and the primaries are right around the corner, we thought it might
be a good time to bring a few of these to your attention in case you missed them...

A well done political ad can go down in history.

Take for example the most famous ad Daisy Girl. The ad only ran once on September 7th 1964 and
was Lyndon Johnson's  response to a statement by Barry Goldwater that he would consider using
nuclear weapons in Vietnam.

The ad created an immediate controversy and was pulled from the air. However the news
organizations picked it up and ran it over and over on the evening news; https://www.youtube.com/watch?v=dDTBnsqxZ3k

There was also the ad that was credited for its impact on the Regan campaign; https://www.youtube.com/watch?v=EU-IBF8nwSY

You don't see too many political ads unless you are in a swing state or one of the early voting states,
which leaves a lot of us out.

So we thought you might like to take a look at a few REALLY well done ads from this current race...

First up is a truly powerful ad by the campaign of Ben Carson; https://www.youtube.com/watch?v=R4ZiFJ5LLAg

Then there is the ad that was put out by supporters of Joe Biden when he was deciding if he would
run; https://www.youtube.com/watch?v=2RUNxejHftA

There was this very compelling ad as a response from Carly Fiorina to Donald Trumps comments about her face; https://www.youtube.com/watch?v=ODfUOnw2x0g

And a powerful set of Hillary Clinton ads; https://www.youtube.com/watch?v=76hY_YrAOZk
about the middle class.


The power of a good ad is enormous when it's done right. (take it from someone who attended film school for four years)
They can touch your heart, change your mind and make you laugh or cry...

Just don't confuse the ads with the candidates themselves and you'll be okay!