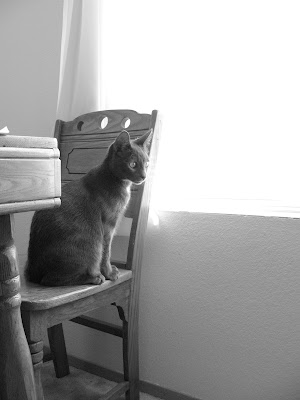 It's perplexing that people who find Donald Trump to be abhorrent don't seem concerned about the people who blindly follow him no matter what path he takes.

It reminds me of something I've seen before.

In the 1970's the nation watched in horror as images of Jim Jones, Jonestown were splashed across television screens and the front pages of newspapers. http://www.pbs.org/wgbh/americanexperience/films/jonestown/

Then there were the faces of those who slaughtered many at the behest of Charles Manson.
http://www.biography.com/people/charles-manson-9397912

I'm seeing some disturbing parallels between these men and those who believed in them without reservation and the people I hear professing why they support Donald Trump.
http://www.theatlantic.com/politics/archive/2015/08/donald-trump-voters/401408/

My unease with the Trump phenomenon is not based on any political bias but more on his ever expanding violent rhetoric and the whipping up of  his followers into a frenzy at his rallies.

Is violent the new politically correct?

Is this the way the Silent Majority really wants to be heard? 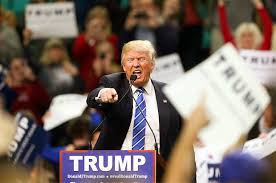 Psychologists have a name for the temperament Mr. Trump appears to display. Narcissistic Personality Disorder ( NPD ).

Listed below are the traits of this type of personality. See what you think...


1. Has grandiose idea of who they are and what they can achieve.


2. Is preoccupied with unlimited success and power.


3. Requires excessive admiration from others.


4. Has a sense of entitlement


5. Is arrogant and haughty in behavior and/ or attitude.


6. Has an exaggerated sense of power allowing them to bend the rules.


7. Is hypersensitive  to how they are seen or perceived by others.


8. Publicly devalues others as being inferior, incapable or not worthy.


9. Is frequently boastful of accomplishments.


10. Needs to be the center of attention and does things to distract others to insure that they are being noticed by being late, over dramatic speech, and making theatrical entrances.


11. Insists on always having the best of everything.


12. Communication is usually one way in the form of dictates.


13. Behaves as though people are objects to be used, manipulated or exploited.


14. When criticized tends to lash out in anger and/or rage.
15. Anyone who criticizes them is labeled an enemy.
( http://www.nydailynews.com/news/national/king-not-long-killed-trump-rally-article-1.2549868 )


17. Claims to have the answers or solution to all problems no matter how preposterous or impossible they seem. (we are going to build a wall and Mexico is going to pay for it)
18. Superficially charming.


19. Habitually puts down others as inferior.


20. Treats others with contempt and arrogance.


21. The word " I" dominates their conversations.


22. Hates to be embarrassed or fail publicly and lashes out in anger.


23. Doesn't feel guilty for anything they have done nor do they apologize for their actions.


24. Highly dependent on tribute and adoration.

( from an article by Joe Navarro; https://www.psychologytoday.com/blog/spycatcher/201208/dangerous-cult-leaders ) 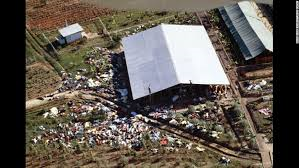 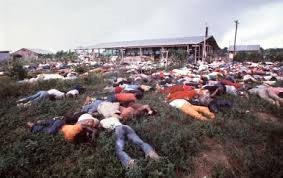 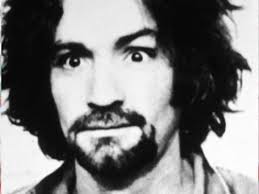 No matter what your political and cultural views are, can this really be the answer?


It's something to think about...