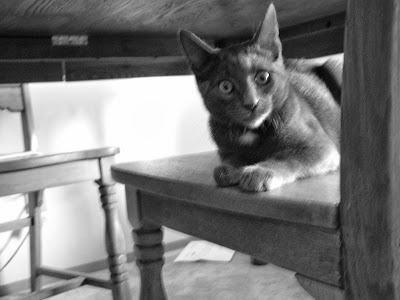 (Okay I'm staying right here until that man is gone!)

Last week there were three mass shootings, two within 12 hours of each other and keeping true to
form, Donald Trump did not comfort the nation.

Instead he stood in a hospital bragging once again about his crowd size.

And here's the kicker, that statement by Mr. Sasse was made almost 2 years ago to this day!

Well. that's true why should you be.

Then there was Trumps rambling "energy speech" where he blathered on about everything but energy.

Not only was the speech disjointed and troubling. Turns out that his audience was literally a captive  one!

But if that's not enough to frost your cupcakes, this week Mr. Trump intervened as usual and was the

One of them planning to visit her 90 year old grandmother...

who can and can't travel where.

To decide what the media can and can't say.

To decide who can and can't apply for amnesty.

Is this really "America first"?