A Few Things For The Weekend... 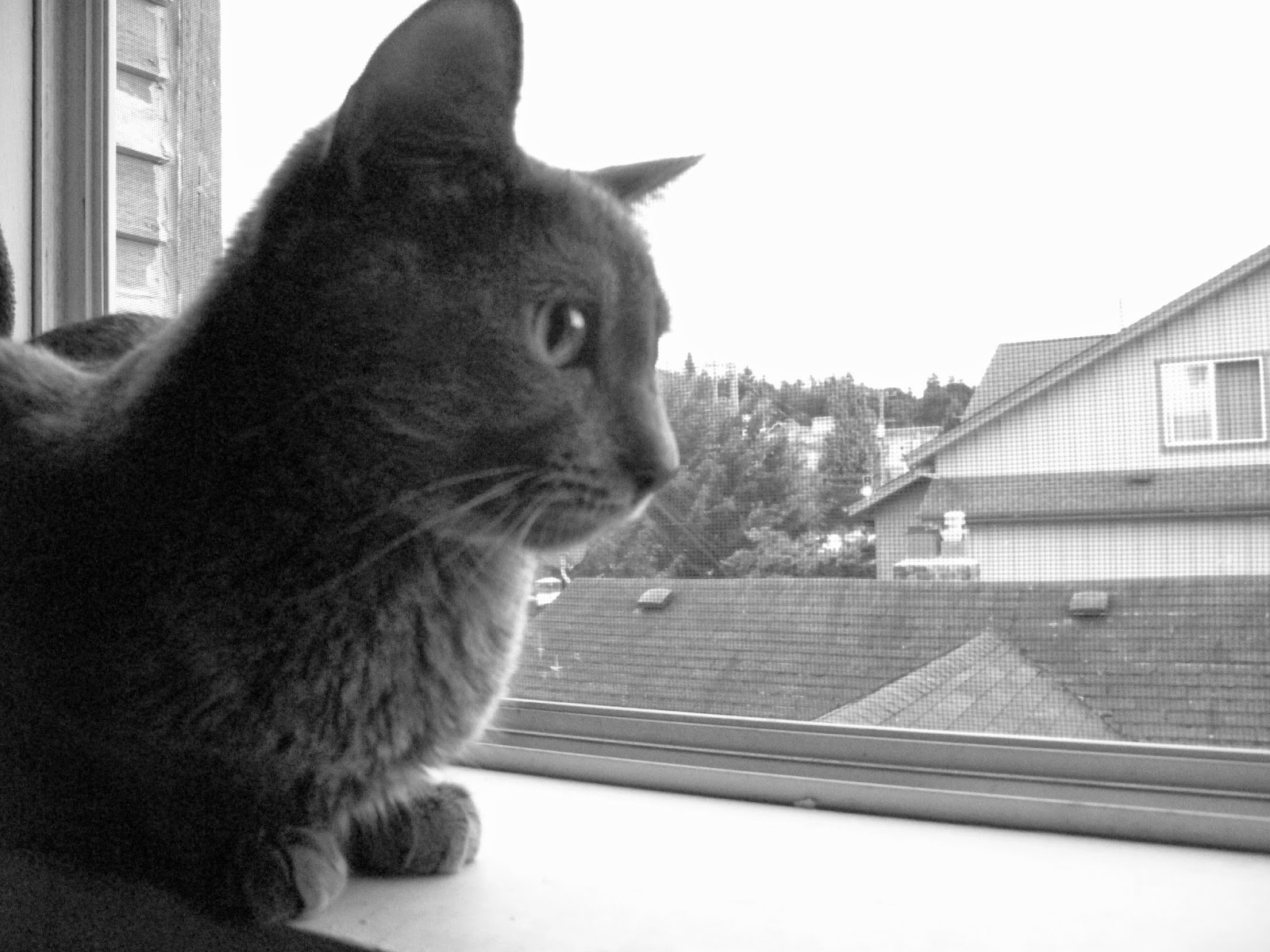 Today we are continuing on with the second instalment of Cats Who Served In The Military;

During the cold war, the CIA attempted to transform an ordinary domesticated house cat into a sophisticated bugging device as part of Operation Acoustic Kitty. The idea was to surgically alter
cats so they could eavesdrop on Soviet conversations from park benches and window sills.

The project began in 1961when the CIA implanted a battery and a microphone into a cat and turned its tail into an antenna. However, the cat wandered off when it was hungry a problem that had to be addressed in another operation. Finally after 5 years, several surgeries, intensive training and 15 million dollars, the cat was ready for its first field test.

The CIA drove the cat to a Soviet compound on Wisconsin Avenue in Washington DC and let it out of a parked van across the street. The cat walked into the road and was immediately hit by a taxi.
Operation Acoustic Kitty was declared a failure and completely abandon in 1967.

OK, we have no idea if there is any truth to this tail... but we got it from a reliable source... the internet!

Did you know that it's possible that without refrigeration Ronald Regan might not have become president...
Want to know why? http://thecolbertreport.cc.com/videos/v06v9z/steven-Johnson


Check out Jen Bingham's open letter on McSweeney's titled; An open letter to myself when I had seven cats; http://www.mcsweeneys.net/articles/an-open-letter-to-myself-when-i-had-seven-cats