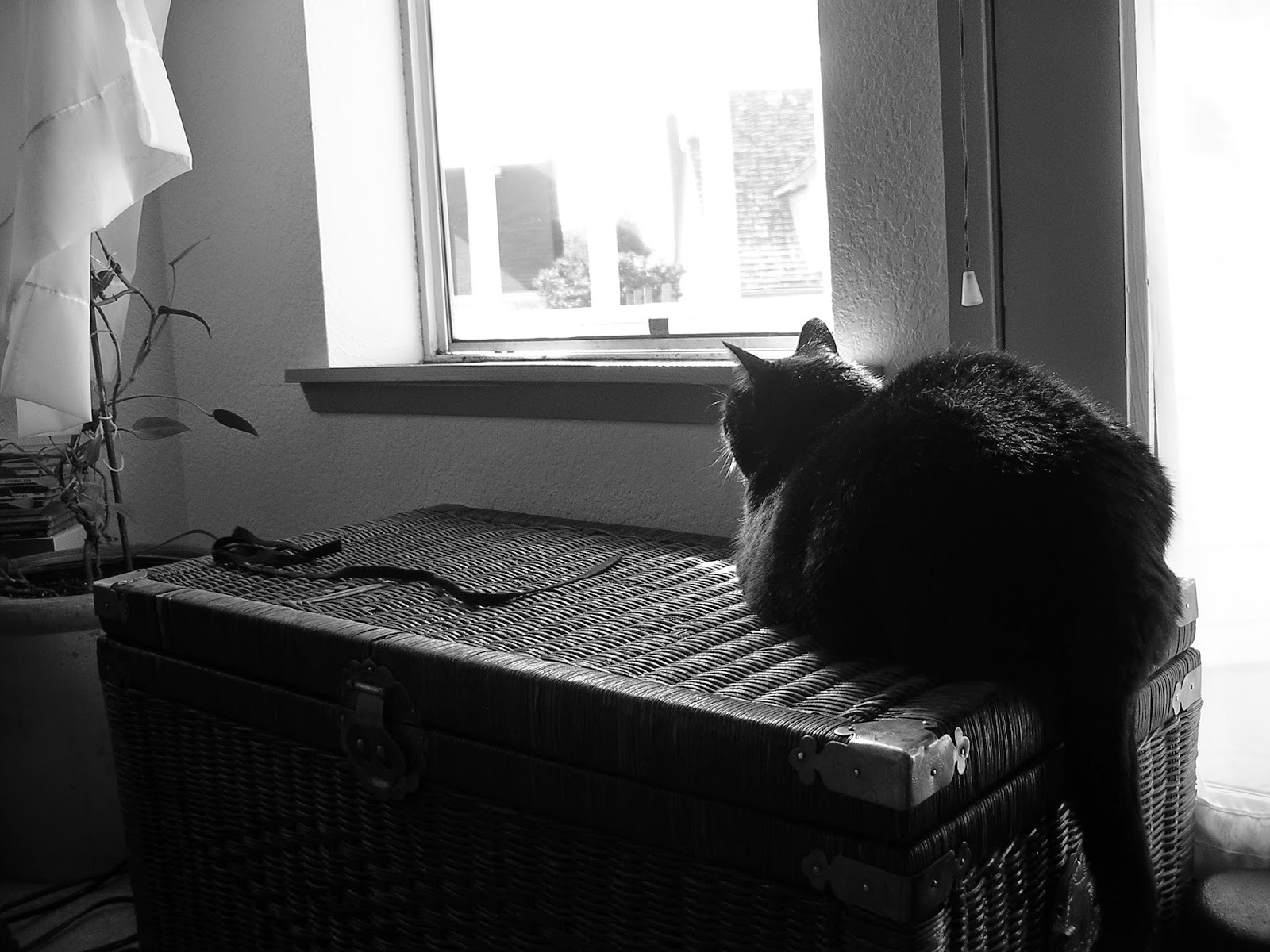 What do the tea party and the Republican party not have in common? Sounds like the first line of a great joke right? But...no, many tea partiers really like the idea of being able to create their own energy and not having to pay a third party so much for it. Err go many are in favor of solar panels and wind power. The rank and file Repubs on the other hand are very indebted and beholden to the big energy companies who have backed them and donated money to many of their campaigns...therein lies the problem.
The big energy companies like Koch and Duke, want to see solar and wind energy stopped dead in its tracks or at the very least have fines placed on its use. The faction that consists of tea party types as well as libertarians want to take advantage of the solar boom and save a little money causing even more friction within the Republican party. That makes states like Arizona, Oklahoma, Kentucky and Florida who all have legislation in play interesting to watch these days as many of their elected officials legislate in favor of the Corporations and against the best interests of their constituents. Ah, Democracy...
Florida; http://www.tampabay.com/news/business/energy/florida-regulators-meet-to-decide-future-of-energy-efficiency-and-solar/2207845
Arizona; http://www.theguardian.com/world/2013/dec/04/alec-freerider-homeowners-assault-clean-energy
Oklahoma ; http://thinkprogress.org/climate/2014/04/16/3427392/oklahoma-fee-solar-wind/
Next up, we just have to give a great big fuzzy hug to Michele Bachmann...I know, who knew right?
but take a look and you just might agree: http://www.msnbc.com/rachel-maddow/watch/michele-bachmann-sings-macklemore-365844547793
﻿
That brings us to; Benghazi, Benghazi, Benghazi! The patent war cry of the right has lost a lot of its steam after a ridiculous number of reports that all exonerate the President and Hillary Clinton et all. Even one they organized and chaired themselves! But that apparently is just not good enough for Lindsey Graham;
http://www.washingtontimes.com/news/2014/nov/23/sen-lindsey-graham-benghazi-report-full-crap/
﻿
﻿
﻿
And of course we would be remiss if we didn't have a little something for the cats (and dogs of course);
Hilary 2016 kitty collar and dog hoodie and leash; https://www.readyforhillary.com/store/items/lucky-dog-hoodie ; https://www.readyforhillary.com/store/items/lucky-cat-collar
And not to leave out the conservative pets; http://www.glamourmutt.com/Republican-Dog-Collar_p_780.html
And if that weren't enough...how about Jimmy Fallon and Brad Pitt? https://www.youtube.com/watch?v=wBij_rEXdCk
Last but not at all least... music. A little something to get you into the holiday spirit; https://www.youtube.com/watch?v=KY9NWqS4M_U  ( From the Academy Awards for best song, Believe; from The Polar Express.)
Have a great Wednesday!
Noodle and crew
﻿
Posted by Noodle Cat at 8:31:00 AM